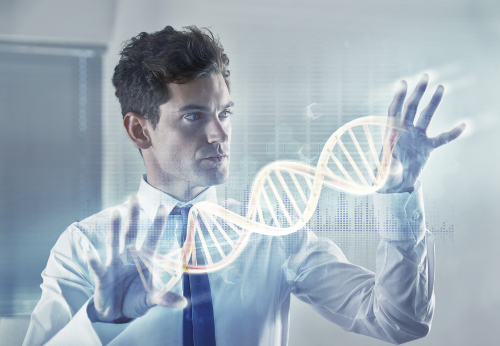 Laurent Alexandre, President of DNAVision, highlights what the handling of human embryo DNA could trigger.  In fact, the Hinxton group recently submitted an appeal to obtain authorisation to modify embryo DNA. From April 2015 onwards, Chinese scientists have been carrying out the first genetic modifications on human embryos.

According to Laurent Alexandre, even if Hinxton gets the go-ahead to perform such procedures, “it’s too early to produce genetically modified babies on a large scale”, although, in the “mid-term, the liberalisation of genetic engineering techniques is nevertheless probable”. Between now and 2025, we should witness the emergence of such techniques which could bring down ethical barriers which, for the time being, present the final obstacles to the creation of genetically modified babies. “Future parents will demand genetic embryo modifications to prevent the development of diseases not only in their children but in all descendants”.

This is totally unacceptable to us as Europeans, and totally normal in Asia, sums up Laurent Alexandre.  Thus, “The Chinese are far more eugenic than westerners. And the most shocking aspect for us as Europeans is the desire to extend eugenic logic to intellectual capacities”. In fact, “China has launched a major DNA sequencing programme for the exceptionally talented”.