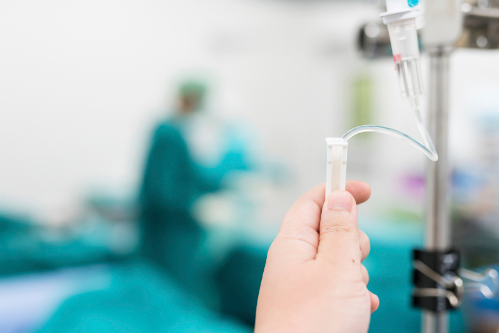 In Denmark, the Social Democrats and Liberals are calling for a review of end-of-life legislation. They are joining forces with the Ecologist party, Alternativet, which has so far been the only party in favour of “assisted suicide”.

As in France, “active euthanasia” is forbidden in Denmark but an  incurable patient may decide to stop taking treatment. Since 1992, the Danes have created a “medical testament” with which doctors must comply in the case of an incurable illness or serious accident, with the option of passive euthanasia.