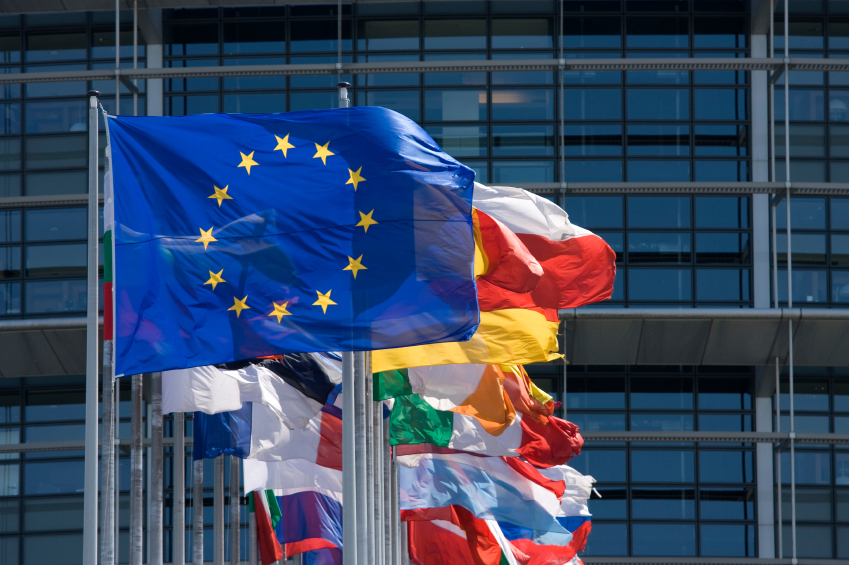 Yesterday, the European Parliament adopted the Delvaux report by 313 votes in favour, 285 against and 20 abstentions. Assembly Members therefore voted “for the creation of a ‘legal identity’ for robots and human augmentation or enhancement”. Only reference to the universal basic income “as the solution proposed to off-set a robotics-related loss of employment” was rejected  – “poor consolation”  according to Europe for Family.

Supporters and critics of this bill believe that a European legal robotics framework is required. However, the framework definition given in the Delvaux Report “takes Parliament into the fictitious transhumanist world where machines are equal or even superior to man”, according to Europe for Family. This is a case of “turning civilisation upside down with human enhancement, the power of robotic industries and GAFA[1]promoting the development of nano, bio, information and cognitive (NBIC) technologies”. Assigning a legal identity to automated robots “is synonymous to granting rights and giving obligations to autonomous robots capable of making decisions”. Thus everyone – the robot manufacturer, user, designer or owner – is exonerated of his/her responsibilities. It heralds “the onset of confusion between man and machine, animate and inanimate, human and non-human”.

Rejection of the universal basic income has, however, been welcomed because “work recognises the human dignity of every individual and nothing can take that away”.