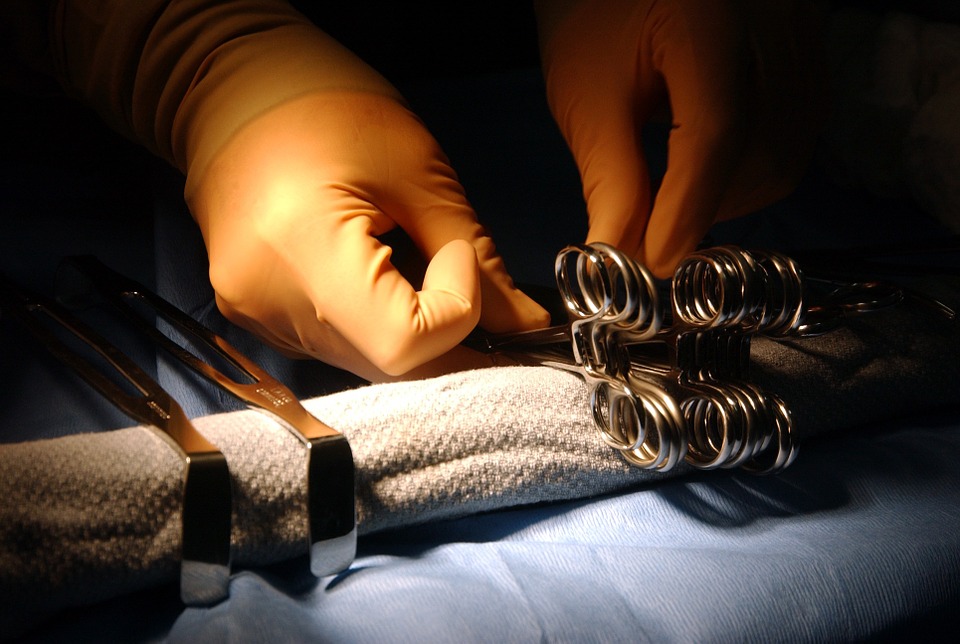 Decriminalisation of abortion: 173 MPs call for an end to Northern Ireland exemption

173 Irish and British MPs have jointly signed a letter calling for the decriminalisation of abortion in Northern Ireland. The letter was addressed to British Prime Minister Theresa May, and Leo Varadkar, her Irish counterpart. It calls for an “explicit legislative decriminalisation time-frame”. The approach was initiated by Stella Creasy, from the British Pregnancy Advisory Service, an abortion organisation. She announced that “the women of Northern Ireland should not be Theresa May’s ‘collateral damage’” and treated as “second class citizens”.

Currently, in Northern Ireland, abortion is only possible when the pregnancy poses “a serious risk to the mother’s health”. In all other cases, equal weighting is given to the lives of mother and child. This law depends on local legislators and the Democratic Unionist Party, currently in power, which is against changing the law. Sammy Wilson from the DUP believes that “babies would become the ‘collateral damage’ if the law were to change.

However, strong pressure is being applied. Last month, Supreme Court Judges held that these access conditions were “incompatible with the European Convention on Human Rights”. A United Nations committee has also declared “that women’s rights were violated”. To date, Theresa May has ruled that this issue concerns only the Northern Ireland Assembly.

The spotlight shifted to Northern Ireland when last May’s referendum validated the decriminalisation of abortion in the rest of the country (see Irish Referendum: abortion decriminalised). Nevertheless, it led to three appeals contesting its validity, which were filed shortly after the results were announced (see: Abortion in Ireland – draft bill delayed). The first two have just been rejected by the High Court, which held that, “at first glance, the applicants have not highlighted any information likely to have a significant effect on the overall result of the referendum”.