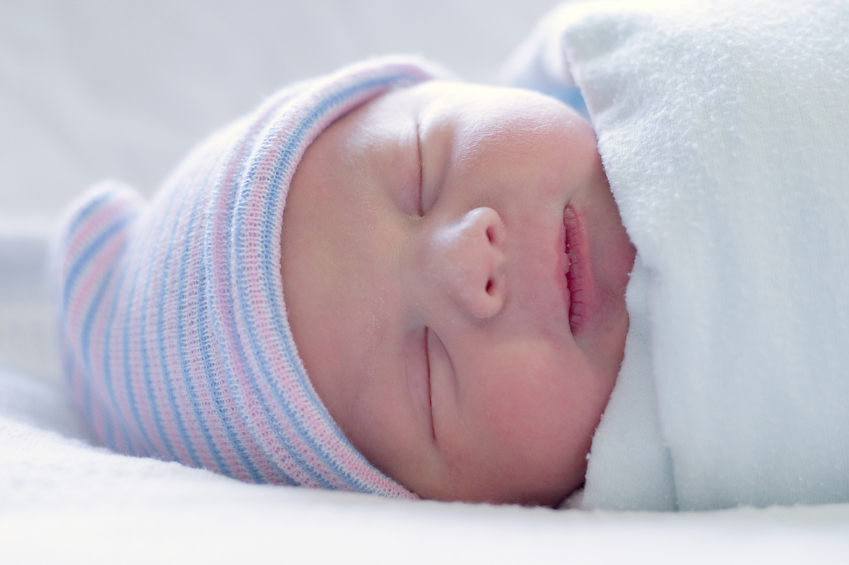 “Norway needs more children! I don’t think I need to spell it out for you“, said the Norwegian Prime Minister on 17 January 2019. In 2017, the fertility rate reached a landmark figure of “between 1.49 and 1.71 children per woman” despite “coming close to the level required (2.1) for generation renewal” only a few years earlier.

Trude Lappegård, a sociologist at the University of Oslo noted that, “in all Nordic countries, [the birth rate] began to decline in the years following the 2008 financial crisis“. The situation is the same in all these countries: “there are fewer large families… and women are having their first child later in life. “The number of childless adults is increasing rapidly and the number of women with three, four or more children is decreasing. Such a decline is unprecedented in modern-day Finland“, warned Anna Rotkirch, a sociologist in a family advocacy organisation.

The solutions proposed differ from one economist and politician to the next. Some Finnish authorities have even chosen to give rewards for births. This applies to the city of Miehikkälä, for instance, which offers “10,000 euros for each baby born and raised in the area“. In Denmark, Copenhagen is planning an “awareness campaign” on the decline in male fertility.

Last but not least, these countries have also been pursuing an immigration policy for several generations in order to compensate for the shortage of manpower. Sweden, which had the second highest fertility rate in the European Union after France with 1.85 children per woman in 2016, “owes a great deal to immigrants, who generally have more children than average“. Ola Gustafsson, municipal officer, cites the city of Aneby as an example, which “received about 225 Eritreans in the early 1990s followed immediately by refugees from the Balkans. 1994 was a record year for the city in terms of demographic statistics . But immigration “also spreads fear“.

Drop in US birth rate continues