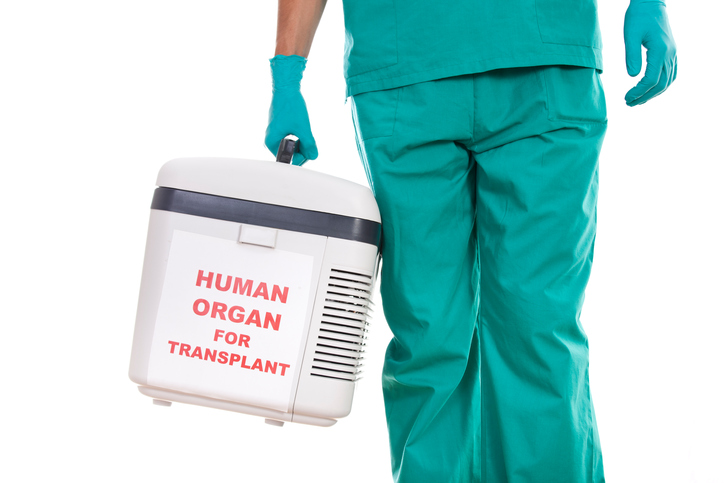 In Nantes, the family of Clément Quenault, who died following a heart transplant, is claiming €100,000 in damages. The transplanted heart was infected with the H1N1 virus. The donor had been suffering from influenza just a few days before he died “according to a medical record forwarded in error to the family of the deceased”. In Marseilles, the recipient of lungs from this same donor also died.

The Public Health Rapporteur “has advised against accepting the demand for legal proceedings against the Nantes CHU”: “At the time, H1N1 influenza was not one of the infectious diseases subject to mandatory screening”. However, judges have been advised to “take proceedings against the French Office national d’indemnisation des accidents médicaux (Oniam) (National Office for Compensation for Medical Accidents) for awarding damages to the family in the name of ‘national solidarity’” and “are advised to render the CHU liable for half of the damages, e.g. €24,000”, on the assumption that this “infection was contracted in the patient’s environment, i.e. during his hospital stay.”

The family’s lawyer explained that, “the sheer despair suffered by this family, which is still in mourning, is disgraceful. They believed that this transplant would save Clement’s life, not lead to his early death”.

The Administrative Court is currently deliberating the outcome. The decision should be announced on 21 December.