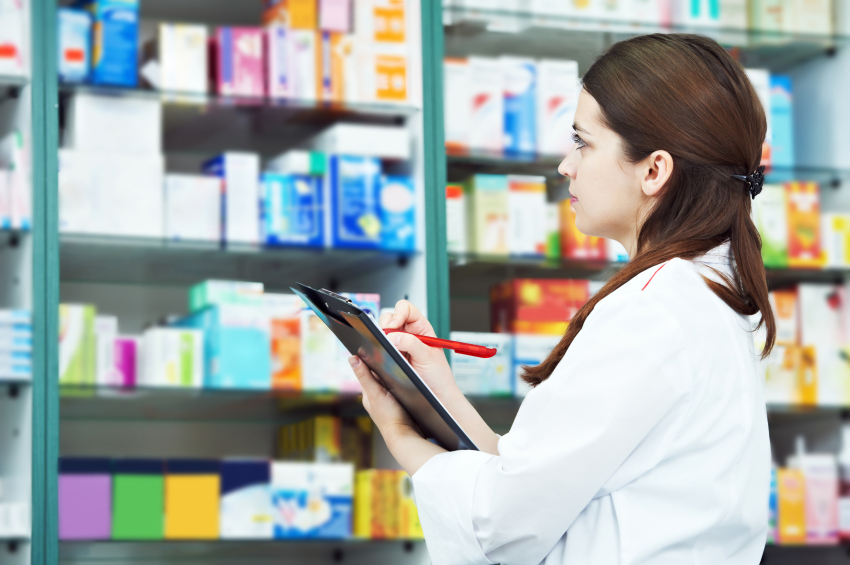 Under the direction of Elise de La Rochebrochard, this issue of the Cahiers de l’INED 1 proposes an analysis on “the explosion of medical consumption” in the field of the “reproduction” (contraception, abortion, prenatal screening, “treatments” against infertility, sexuality) and deals with the role sharing between physician and patient. “When the acts of the intimate life are in the hand of medicine, what is the place left to the patient? Is he still controlling his choices regarding reproductive and sexual life?”

The authors start to determine the contours of this runaway medicalization. Statistically, the growth of the medical offer is net: We counted 1 physician for 1,000 inhabitants in 1960, against 1 physician for 332 inhabitants in 2000. The conquest of the medicine is also done sociologically and linguistically. This way, the term “medicalization” which expressed in the past these figures, today means more “a process leading to redefine and treat the non medical problems as medical problems, generally in term of troubles or disease” (Conrad, 1992). From which its important growth during the 19th century and the acceleration of this expansion these last 40 years, within all fields of the existence. Meanwhile we observe an evolution of the definition of the term “health“. In the past defined by the absence of disease or disability, health is now characterised, according to World Health Organisation “by a state of full physical, mental and social well being” (preamble to the constitution of WHO, adopted in June 1946 and come into force in April 1948). It is a short way to identify happiness to health and 30% of French people have done it, according to an Ifop survey of 1987.

The field where medicalization gained more ground is undoubtedly this of “reproduction”. From the medical follow-up of the delivery to reduce the maternal and infantile mortality, today it is the entire pregnancy which is medicalized. Women have in average 8.9 prenatal medical visits and 4.5 ultrasounds. And, from the good follow-up of the pregnancy we passed to the “quality control” of the fœtus (according to an expression the authors borrowed from Roegiers) by resorting to screening and prenatal diagnosis, in particular for Down syndrome. This screening raises specific problems in term of freedom left to the couple. The authors cite Wertz and Fletcher who, in a publication of 1993, leave few doubts about mother’s freedom: “It is extremely difficult, and maybe impossible for mothers, to choose refusing the technologies agreed by obstetrical professionals. Once the test available, rejecting them equals to refusing the modern faith in the science and also rejecting the modern thought according which women should do their best for the health of their future child”. In the second part of the book: “The individual and her physician: Who decides?“, the authors will develop this idea showing in particular that the information made to women regarding screening and prenatal diagnosis is insufficient. “At the legislative level, the proposal of the screening for Down syndrome with dosing maternal serum markers or prenatal diagnosis is subject to an information obligation to the pregnant woman, whose terms are in a unique way defined by decree.” But information on the consequences remains unknown or incomplete. Thus we learn that, according to a 2004 study done in the Paris region, 37.1% of women who resorted to serum screening for Down syndrome, did not think that this could possibly lead them to be faced with the decision to terminate or not their pregnancy. This figure rises to 49.8% for ultrasound screening. But, women must make this complex decision rapidly.

Medicalization of the infertility

Then the authors mention the growing requirement of planning births by couples and thus the development of resorting to medically assisted procreation (MAP). According to a study presented in these pages, almost half of the couples who did not have children visit from the first year of infertility, after stopping the contraception. 1.4% of births in France come from in vitro fertilisations (IVF) (de La Rochebrochard, 2003). This medicalization of the infertility little by little conducts the couple in a spiral of acts of which they seem not to control and which can heavily affect them. The third and last part of the book is dedicated to these painful experiences.

This thought on the intrusion of the medicine in the intimacy of the couple carries on in this chapter. Without forgetting the painful discomfort of some treatments, here the authors mention the difficulty for the couples to withstand invasive medical acts, in particular the medical team which inquiries into the couple intimacy and seems to govern their relations. “What it is difficult is to decide which role has to play the medicine, knowing that it is first an equilibrium into the couple, how to interfere in what will exchange a couple, it is delicate but finally it is the fundamental problem (…) may the medicine intervene here, I don’t know“, says a man involved in IVF process. A woman also mentions the fate of her embryos: “we do not realize the maternal instinct women can have on the embryos they leave, and it is true that I had the feeling to have them abandoned”. The responsibility of physicians, who sort the embryos to replace in the maternal uterus, substituting to the natural selection, is also underlined. The journalist Brigitte Fanny Cohen shows her own experience in her book “Un bébé mais pas à tout prix” : “I cannot stand the idea to make a baby with sperm. As since a long time, I do not have anymore the feeling to have a child with my husband. The man in the IVF process is reduced to the state of sperm. He gives his spermatozoids. That’s all. (…) To such a point that sometimes I have the strange and uncomfortable feeling to have a baby with the physician rather than with my husband. The woman, the husband’s sperm and the gynaecologist: Here is the new Saint Trinity“.

“The pink and the black”

The medicalization transformed the man into a health actor: “the homo medicus” is born. This transformation is a knowledge transfer from the physician to the patient, but above all and paradoxically, a seizure of power of the physician over the patient, until the innermost recesses of his existence, until the procreation. Between a pink vision of physicians “uninterested heroes” and a black vision of a dehumanised medicine which transformed into a mean of social control of the individuals, what is the legitimate place of the medicine? The development of the medicalization enabled transforming the passive patient into a health actor, and yet his explosion tends to deprive the patient from himself/herself and this is possible only because the patient erases his personality faced with the requirements of the medical team, the significant example of the book being the IVF.

We have to note and appreciate a certain freedom of tone on the themes which are usually treated in a unilateral way. Indeed it is rare to read such reservations on generalised medical practices. Undoubtedly the choice of the authors to explore “the other side of the picture” was the good one. We would like to have again this freedom of analysis and expression on the reality of abortion. An entire chapter is thus dedicated to the pain of women after an extra-uterine pregnancy, and another one to the satisfaction index of the woman according to the VTP method. We would have like a study on the choice (myth or reality?) of the women regarding VTP or MTP and why not on the pain of women who has to face it?