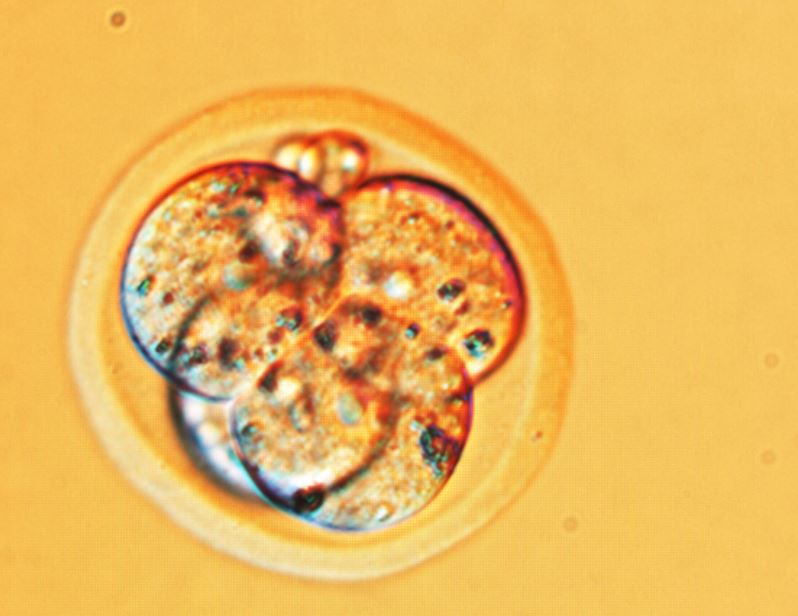 CRISPR:“We can get used to everything, including the threat of transgression”

CRISPR or the “irrepressible temptation to reinvent the human genome”. Should we “prepare ourselves for the birth of a ‘CRISPRbaby’ in the future?” “How should we organise democratic dialogue on this kind of subject”?

An international meeting was organised at the National Academy of Medicine on 28 and 29 April. Did this meeting “come too late”? It was, in any case, “anticipated” because concerns are rife regarding “the nature and extent of the progress being made in Chinese and Asian genetics laboratories”. In April 2015, the first publication appeared announcing the modification of a human embryo genome by Chinese biologists. One year later, another team came to light, only this time attracting “general media attention”. As far as Jean-Yves Nau is concerned, this is a sign that, “we can get used to anything, including the threat of transgression”.

Both publications “must be clearly perceived as alarm bells, warning shots”. The Chinese academic authorities “cannot fail to point out that a certain western view of biomedical ethics has a universal impact”.

Furthermore, in four documents, “regional monitoring committees have held that the doctor did not comply with certain legal conditions surrounding the practice of euthanasia”.