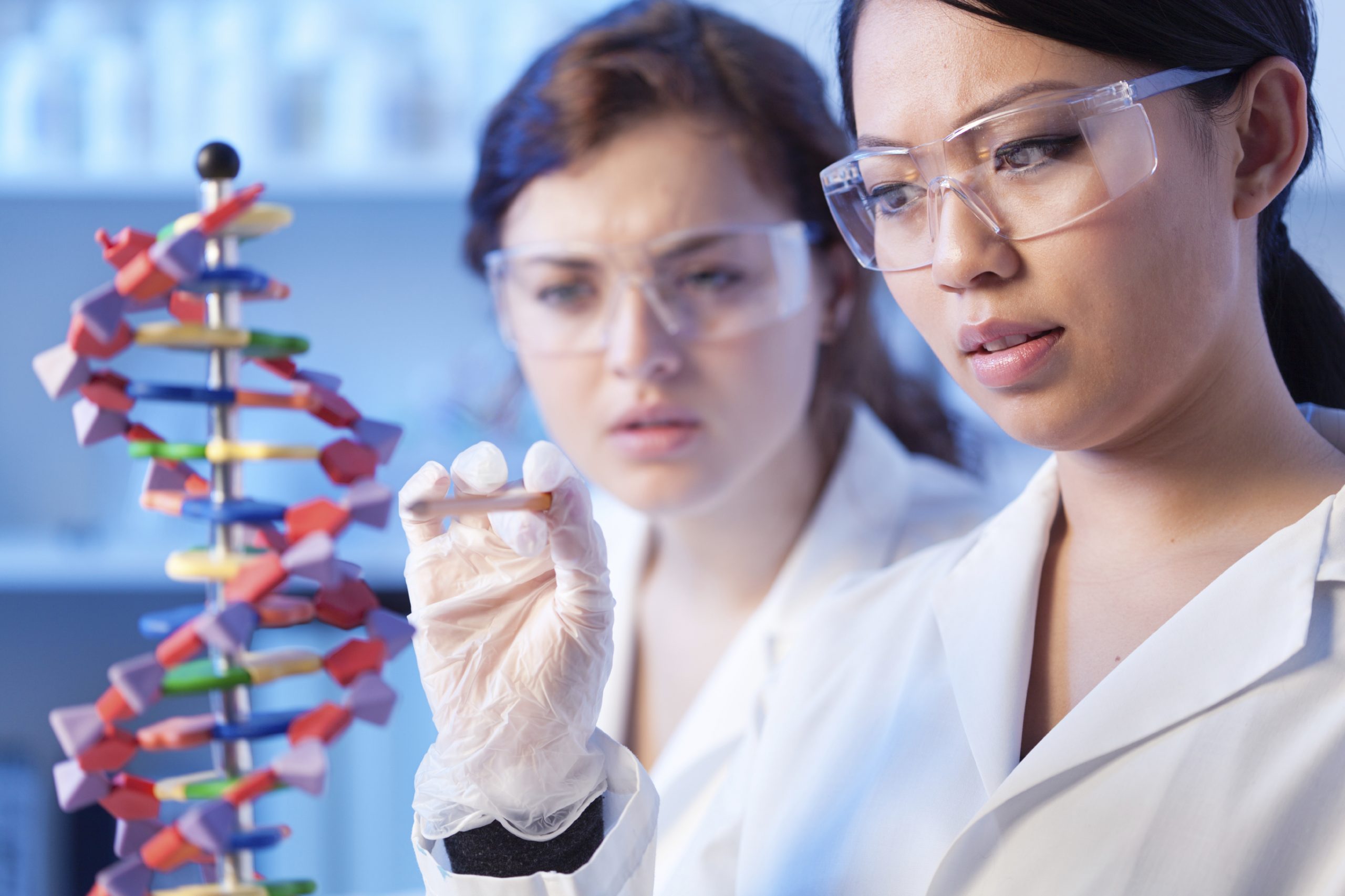 The American company, Editas[1], which “specialises in the development of genome editing therapy” must “demonstrate that its molecular scissors [CRISPR Cas9] are adequately developed in order to launch clinical trials in humans[2]”. At the end of 2015, the company announced an initial trial in 2017 to treat Leber congenital amaurosis, but this has now been postponed to 2018. Editas has just joined forces with the French biotech company, Genomic Vision, to prove the efficacy and reliability of using CRISPR-Cas9. This partnership is “set to last less than a year“: “Editas cuts the DNA, then sends them to us. We carry out molecular combing (a technique that allows us to deposit individual DNA molecules linearly on a glass slide). We then check the accuracy of the cut,” explains Aaron Bensimon, President and Managing Director of Genomic Vision. “We send the corrections to Editas who gradually sharpens its scissors“. The aim is to make molecular cutting 100% accurate: “even one error in one in a thousand injected cells can be a problem“.

The Editas company was listed on the stock exchange in February 2016 but has seen the value of its stocks halve since then “because of doubts surrounding the application of this technique“. The American regulatory authorities in this domain (FDA) believe that “CRISPR is still raising ethical questions and posing  risks” but “confirms that it is working on a policy to guarantee safety and regulations for this type of product“. Genomic Vision, for its part, hopes that the FDA will make its technology a standard test for the approval of CRISPR applications. It is also looking for partners in Europe and China.

[1] Start up created by Jennifer Doudna, George Church and Feng Zhang  authorised in 2015 to use CRISPR provided that human germ cells or human embryos or animal cells were not modified for the purpose of creating human organs.

[2] Editas is using CRISPR “to cut out defective genes and replace them with other genes in order to treat rare eye diseases (Leber congenital amaurosis and Usher’s syndrome), cancers or even genetic diseases affecting the lungs or muscles”. It is a type of somatic gene therapy.