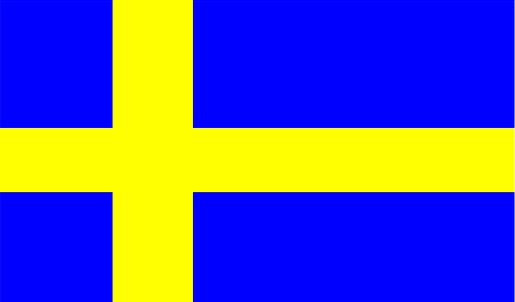 At the Karolinska Institute in Stockholm, Fredrik Lanner is preparing to modify the human embryo genome using CRISPR. One year after the first Chinese experiment, he has been granted approval by the Swedish authorities.

In China, two other human embryo research projects are underway. The Ethics Committee has reported them as “compliant”  because they could “lead to improvements in the genome printing technique and help to prevent diseases”.

In  a document published on 7 April in the Celljournal, Lanner’s team announced the result of gene analysis in 88 “premature” human embryos. They use these data to identify the genes to be modified using CRISPR-cas9. The scientist will visit Paris on 29 April to attend a meeting organised by the American Science Academy and the French National Academy of Medicine. He hopes to start his experiments over the next few months.