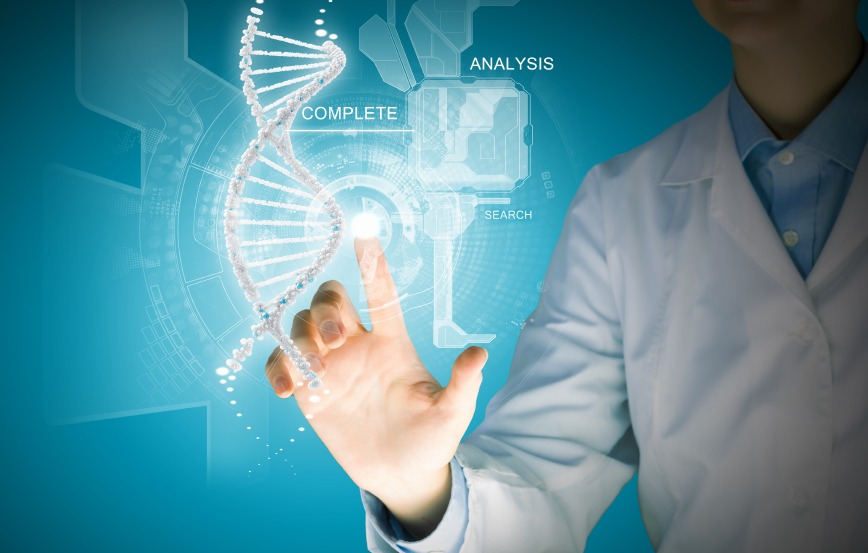 CRISPR/Cas9: In search of ethical regulations

American scientists have planned to meet in the autumn to set ethical guidelines regarding the use of CRISPR/Cas9 genetic printing techniques. This summit is organised by two major American charities: the National Academy of Sciences (NAS) and the Institute of Medicine (IoM).

It is a case of determining the clinical and ethical criteria that will regulate the future usage and development of genetic engineering technology. In fact, as stated by Dr. Ralph Cicerone, president of NAS, and Dr. Victor Dzau, president of the IoM, “Recent experiments aimed at printing human genes have raised key questions about the potential risks and ethical questions linked to changes in the human germinal line”.

The interest and concerns surrounding these techniques have come to light once again after Chinese scientists modified human embryo DNA last month and as Dr. Francis S. Collins, Director of the National Health Institute (NHI), pointed out, “changes in the human germinal line for clinical purposes have been debated for many years and have been perceived almost universally as a boundary not to be crossed”(cf. Synthèse Gènéthique du 27 avril 2015).

This type of modification, which implies a hereditary alteration in gametes, is a eugenic practice. The joint discoverer of the CRISPR/Cas9 technique, Professor Jennifer Doudna, has therefore called for a worldwide moratorium on the use of this technique for human embryos and germinal cells.(cf. Synthèse Gènéthique du 16 mars 2015).