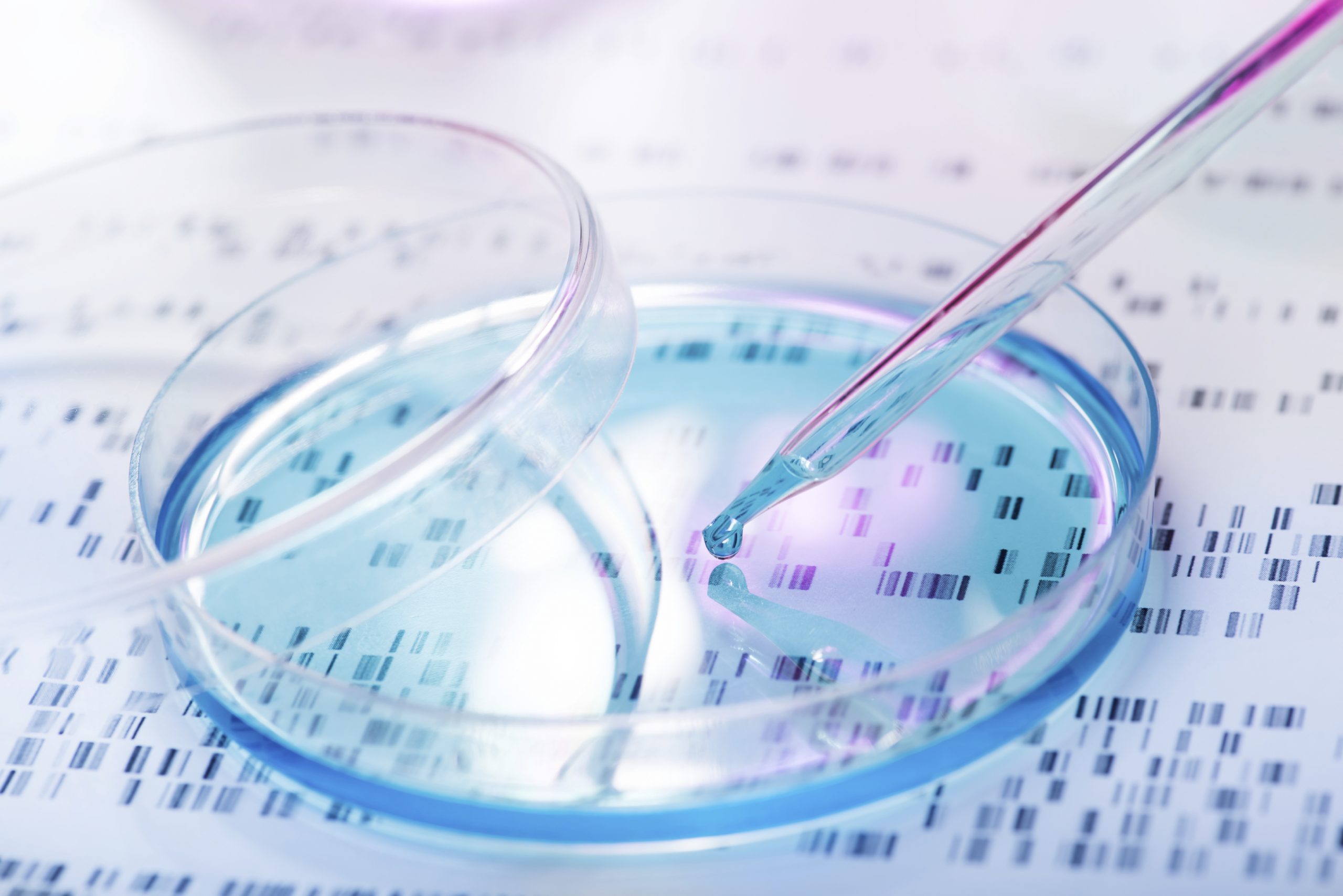 CRISPR-Cas9 for better or worse?

CRISPR-Cas9 “can now reprogram a genome in one week instead of a few months”. Obtained from “a natural defence mechanism present in bacteria,” this tool “can trigger mutations, insert or remove genes and even inhibit their expression” in all cell types.  However, “to date, it [the method] is not 100% reliable and can cause undesired mutations in other locations in the genome”.

Already the subject of “over 1,000 articles in scientific journals”, CRISPR-Cas9 is a simple, rapid and economical method that is “already used by MSc Biology students”. It is allegedly “used today in over 3,000 laboratories around the world”.

A “revolutionary and dangerous” genetic tool, CRISPR is paving the way for incredible opportunities but is also the subject of “less noble” applications. All types of applications are considered: gene therapy, reconstitution of extinct animals, criminal diversion (genetic transformation of neutral bacteria or viruses into pathogenic micro-organisms), gene inactivation to sterilise living species that “carry harmful diseases” and changes in human embryos in an attempt to transmit new genetic characteristics.

CRISPR is therefore subject to ethical debate.  A meeting of scientists in Washington in December 2015 called for “extreme vigilance”. Other “international working parties have been put together and should publish their findings by the end of 2016”. In France, the Academy of Medicine and CCNE should “consider new recommendations” in the coming weeks. For Hervé Chneiweiss, the main concern lies in applying CRISPR to harmful living species (for instance, mosquitoes carry malaria), because it has not yet been possible to assess the impact on diversity of changing their genome. Jean Marie Le Méné calls for “caution” and the need to “decide on how the tool is to be used” since genetic modifications to human embryos could lead to eugenics.  Furthermore, “gametes should remain absolutely untouchable” and “should have a specific ontological status”.