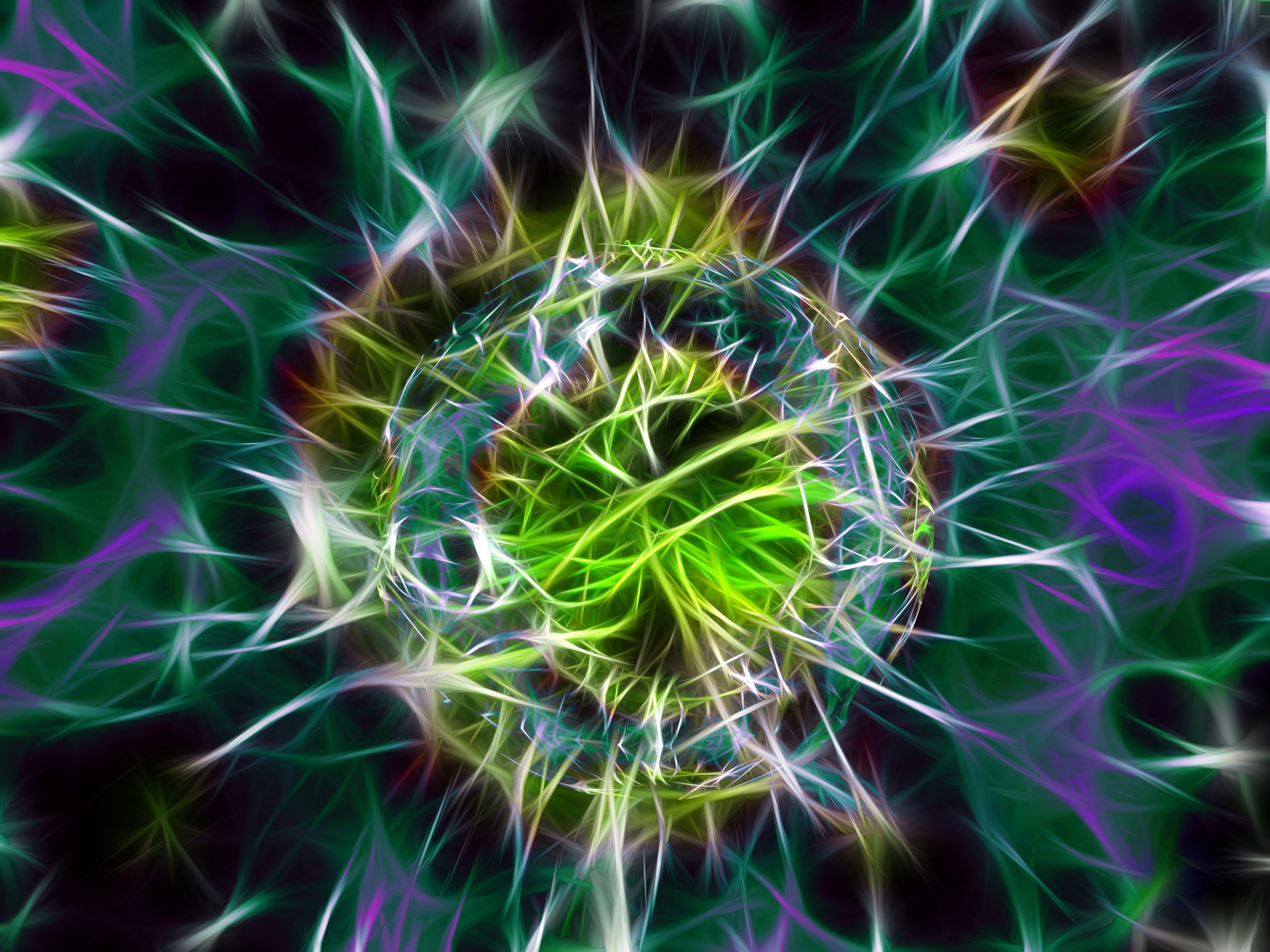 CRISPR-CAS9, fears of a terrorist spin-off

Ever since its discovery in 2012, the CRISPR-Cas 9 system “derived from a mechanism to protect bacteria against viruses, has invaded virtually all biomedicine laboratories where it is used to deactivate and modify genes freely, rapidly and at lower cost”.

The Conseil national consultatif pour la biosécurité (CNCB) (National Advisory Board for Biosecurity “is concerned about progress in synthetic biology which, according to the Board, provides an option to re-create de novo micro-organisms that already in exist in nature, essentially viruses (…), which could pose real public health risks”.

Consequently, in a recent report, it “suggests tightening laboratory monitoring procedures, especially those establishments that handle pathogenic organisms”. It is also calling for “the automated monitoring of searches of public and private databases listing sequences of pathogenic agents”.

According to Louis Gautier, Secretary General for Defence and National Security (SGDSN) and President of the CNCB, “unfortunately, there are many areas in which technology can be misused for harmful purposes. Daech has attempted research or developments that have ended on a positive note, for the time being”. “Abandoned computers found on some sites contain information on the low-cost production of biological weapons.”