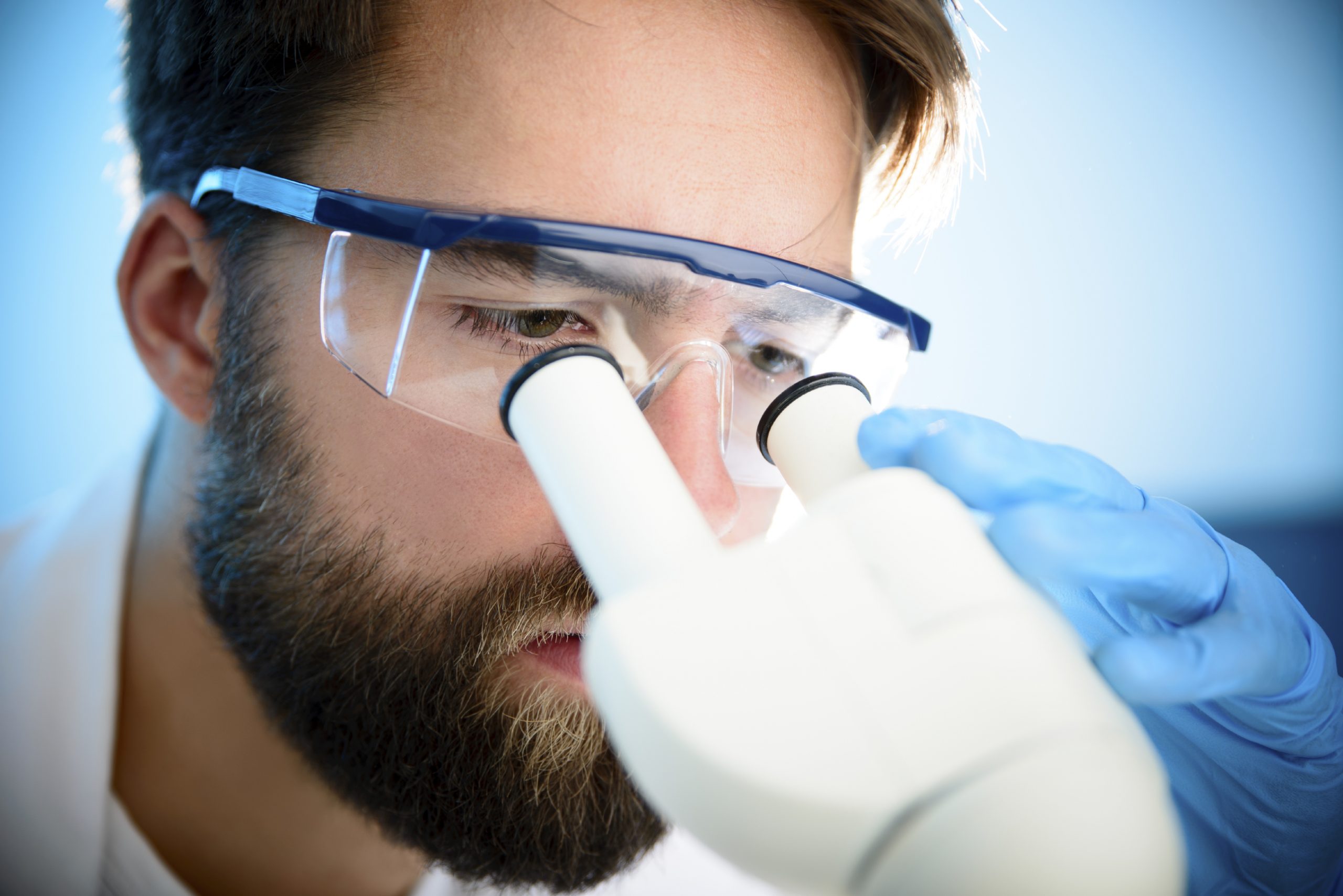 In 2012, French woman Emmanuelle Charpentier and American woman Jennifer Doudna discovered the CRISPR-Cas9 genetic modification tool, which has revolutionised gene therapy. The two women received the Gairdner Prize this year. CRIPSR-Cas9 is used to remove and add fractions of gene material. This technology can be used to neutralise genes by introducing others with a view to creating animal models and correcting genetic diseases. It can also be used as a direct medicinal product.

However, the publication of a Chinese trial on human embryos using this technique has raised several ethical questions. In fact, the potential application of CRISPR to the embryo and germ cells raises the risk of eugenics, “designer babies” and transmission to future generations. Chinese scientists have also emphasised that the risk of “non-targeted mutations” has yet to be completely controlled.

The Oviedo Convention on Human Rights and Biomedicine, created in 1997, could regulate the CRISPR tool: referring to germ cells, Article 13 stipulates the following: “Any change must benefit human health (prevention, diagnosis, treatment) and the procedure must not introduce changes in the descendency genome”.

France is one of 28 countries that ratified the Convention unlike the United States, Great Britain and China (see CRISPR: genome printing under debate). In France, however, President of OPECST[1], Jean-Yves Le Déaut, supported a consensus in early 2016 that demanded a research programme as broad as possible, including embryo research.

Last June, the INSERM Ethics Committee issued 5 types of recommendations: “to encourage research to evaluate the safety and efficacy of the CRISPR technique including germ cells and embryos; to assess the adverse effects of gene guidance for a sufficiently long period within set laboratory limits using reversibility measures; to comply with the ban on any change in the germ nuclear genome for reproductive purposes in humans; to participate in any national or international initiative on the question of freedom of research and medical ethics, especially in emerging countries and, finally, to draw attention to the philosophical question of human plasticity”.

[1] Parliamentary Office for the Evaluation of Scientific and Technological Choices.