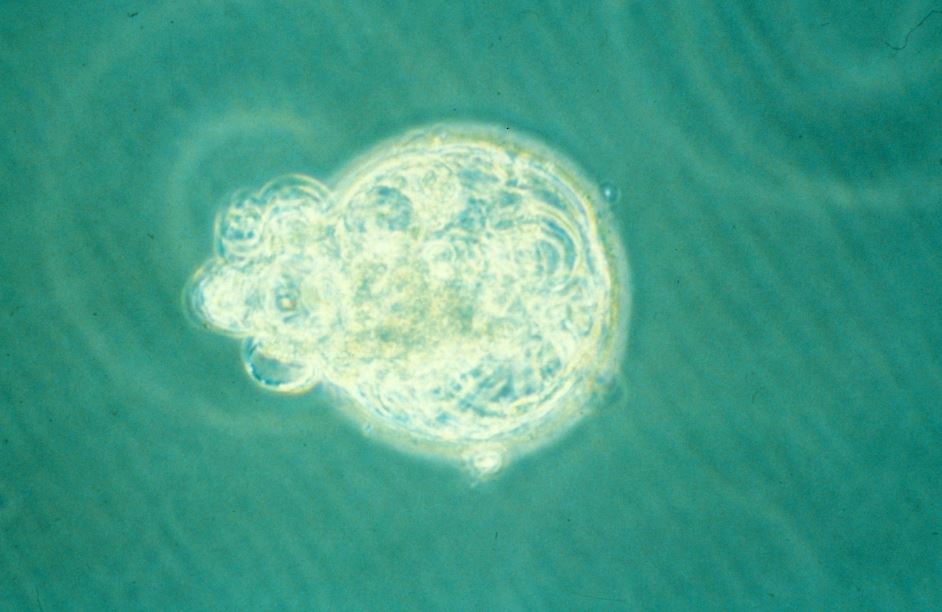 CRISPR asks questions that should involve society as a whole

Following meetings on 28 and 29 April bringing together international medical academies to discuss CRISPR, Nathalie Cartier-Lacave, Inserm Research Director and President of the European Society for Gene and Cell Therapy (ESGCT), called for a discussion involving “society as a whole”.

The legal framework is under discussion at European level in an attempt to harmonise the currently highly fragmented positions regarding embryo research. According to this scientist, France is “more or less at the crossroads” and should clarify issues regarding the genetic handling of human embryos.

Today, Nathalie Cartier-Lacave believes that the use of CRISPR to cure genetic disorders from the embryo stage is not entirely feasible because the technique causes “far too many undesirable mutations”. However, “five years from now, the technical context could have changed completely”. According to Ms. Cartier-Lacave, “A progressive debate is needed to take into account the rapid pace at which things are moving”.

She asks “Can we use an embryo, i.e. consider it as a medical device? Or should an embryo be considered as an individual and therefore be cured?”