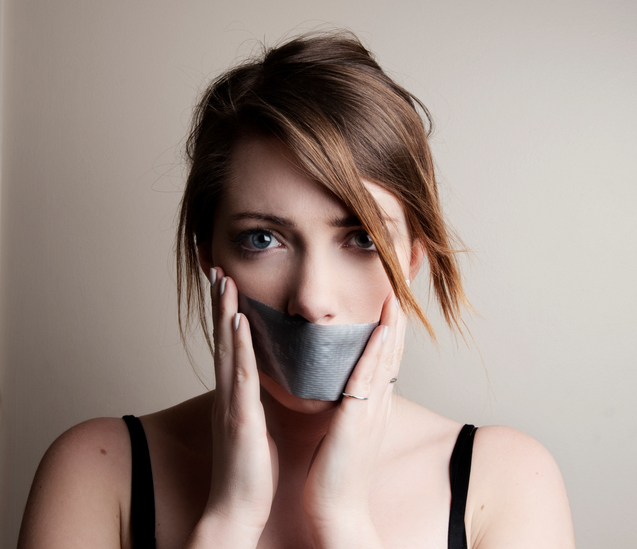 Criminal obstruction to abortion: Suppression of the crime of opinion but information control, the halftone decision of the Constitutional Council

The French law extending criminal obstruction to digital media was validated by the European Constitutional Council last Thursday, and included two restriction; though the decision preserves freedom of expression, particularly on the internet, it maintains the right to condemn personalized hotlines. The law remains imprecise and discriminatory. Grégor Puppinck, doctor of law and director of the European Centre for Law and Justice (ECLJ-Strasbourg), examines the decision of the Constitutional Council for Gènéthique.

Gènéthique: The Constitutional Council has just validated the law extending criminal obstruction to abortion to digital media but included two restrictions? Should we approve?

GP: The Constitutional Council validated the law while reducing the scope of the modification brought by digital obstruction to abortion.

By its interpretation, the “wise” decision-makers snubbed the government and current parliamentary majority, as the restrictions they introduced censor an essential part of their law. Information destined to an undefined public, on the internet for example, is no longer under threat. From that perspective, it is good news. It proves right the many criticisms expressed during the parliamentary debates against this freedom-destroying text.

However, it is important to note that the Council’s interpretation maintains the offence for “information” destined to a “defined” public delivered by people with true or supposed expertise on the matter. Thus, what remains targeted by the law are mostly helplines, toll-free numbers, provided on pro-life websites. People who listen to and counsel women who phone up of their own free will may be prosecuted from the minute their words are potentially incline to voluntarily mislead, with a dissuasive purpose. This strongly limits options to try and convince women not to abort. Besides, the law can also be applied to any other means of communication.

G: Has the Council’s decision solved all the problems raised by this law?

GP: No. The law remains problematic. It remains incomprehensible, very confused, and badly written. It doesn’t tell us what, exactly, is banned. It endangerers the legal certainty of people who wish to act to prevent abortion. Indeed, the details concerning criminal offense are unclear, which allows one to fear arbitrary applications. The definition given of criminal offense does not allow people to regulate their behavior in order not to be prosecuted. This legal uncertainty is an immediate legal risk for people who work with women to help them carry on with their pregnancy. There couldn’t have been a more ambiguous expression than “allegations or indications which intentionally mislead concerning the characteristics or medical consequences of an abortion”. The sentence implies there is an official truth concerning abortion that everyone must conform to. It makes it possible to prosecute someone for having said that abortion terminates a human life or can provoke a post abortion syndrome.

G: What, concretely, are the implications of these ambiguities?

G: This point is not the only one that poses problem?

GP: No, indeed. This penal law remains discriminatory, because one-sided: it only sanctions opinions that have a “dissuasive effect”, and not those which encourage abortion and minimize, or even deny, the unpleasant consequences of an abortion. Discrimination based on opinion has therefore been instigated between “pro-abortion” messages, spared by the law, and “pro-life” ones, which alone are targeted by that same law.

G: Does this mean it will no longer be possible to do prevention?

GP: It will indeed become risky to do direct prevention with women in distress. There will probably be test operations in which phone calls will be recorded in order to condemn volunteers who give their free time to listen to these women. “Street counselling” carried out near abortion clinics is also going to become a problem.

It is the possibility of a direct help to women in distress which is affected. Despite the Council’s decision, the heart of the problem remains. This law is a serious violation of the right of organizations to help women in distress to keep their child.

G: The Council did not go over the question of sentences?

GP: No. The sentences imposed are very harsh compared to usual.

G: What happens next?

GP: The law will be promulgated next week and will become effective immediately. I believe there will be toll-free number tests. Prosecutions are to be expected very soon.