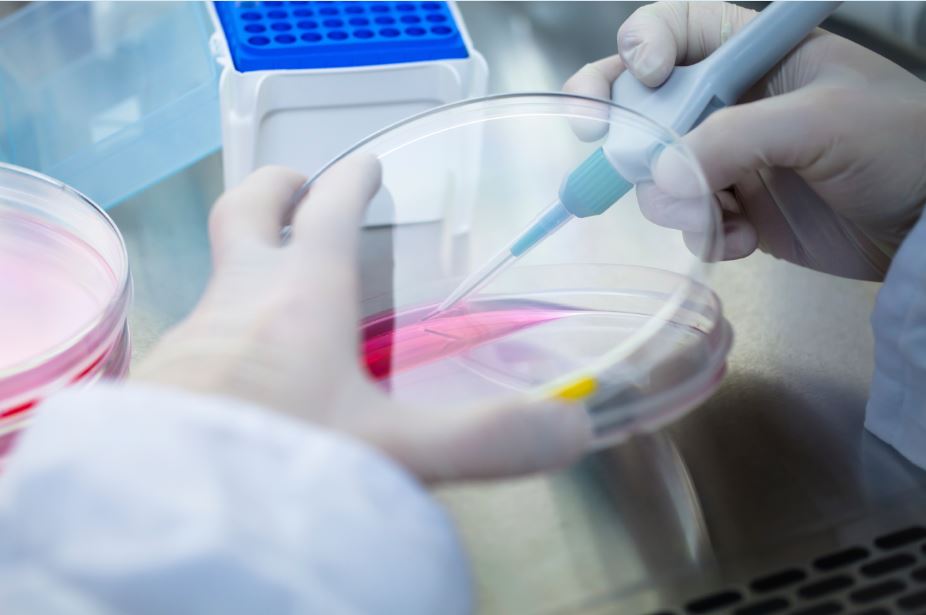 “Ears designed from pieces of apple?” – this is precisely what has been attempted by Canadian researchers led by biohacker, Andrew Pelling. They have “grown” ears in fruit cellulose. Their study, which has been published in the PlosOne journal, explains the process: all of the cells containing fruit DNA were initially removed from a piece of apple, leaving only the cellulose structure. Using this frame, biologists cultivated HeLa human cancer cells with the specific feature of dividing to infinity. These cells were used to “train an organ that looks like a proper ear in terms of shape and colour”. The ears thus obtained were transplanted into mice which “have not displayed any signs of rejection after two months of experiments”.

The team eventually want to test transplantation in humans. This technique “has the benefit of being far less costly than animal transplants or the synthetic materials used today”. Scientists believe that “other plants or fruits could be used as biomaterials”, including, for example, rose petals in skin transplants.