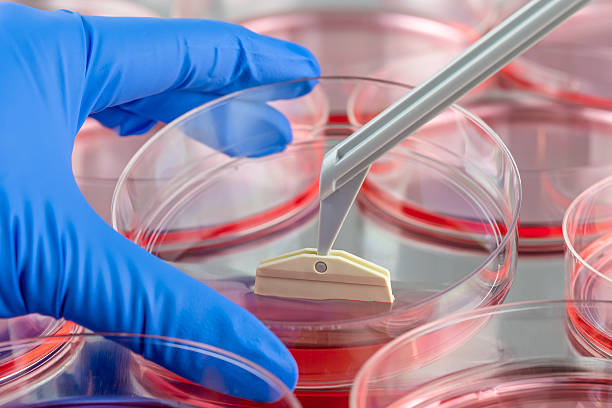 The agency is also seeking two permanent injunctions. One against US Stem Cell Clinic L.L.C. of Sunrise, Florida, its scientific director, Kristin Comella and joint owner and administrator, Theodore Gradel. And the other one against the California Stem Cell Treatment Center, in Rancho Mirage and Beverly Hills, the Cell Surgical Network Corporation of Rancho Mirage, Dr. Elliot B. Lander and Dr. Mark Berman.

In the complaint against the California Stem Cell Treatment Center, the FDA announced that it had intervened in August to prevent the use of a “potentially dangerous, unproven treatment” given to patients at the Rancho Mirage and Beverly Hills clinics.

Last August, vials of smallpox vaccines used to create a product containing stem cells for administration to cancer patients, were seized from the California clinics on the FDA’s instructions. This product could cause inflammation of the heart (myocarditis) and the surrounding tissue in these patients.

One woman from Florida, Doris Tyler, went blind after undergoing treatment in an affiliated centre, namely the Ageless Wellness Center in Peachtree City, Georgia. Cells containing her body fat were injected into both eyes.

According to Dr. Berman, many people felt better after treatment. He went on to say “that he did not class stem cells as a drug and they should not be regulated as such”.

In its announcement, the FDA also stated that the US Stem Cell Clinic and the California Stem Cell Treatment Center used cell extracts to treat serious diseases—including Parkinson’s disease, amyotrophic lateral sclerosis and chronic obstructive bronchopneumopathy—but that their products had not been approved for use as treatment.

FDA Commissioner Dr. Scott Gottlieb agreed that stem cell research is one of the most promising areas of science and medicine with highly encouraging outcomes for some diseases that are more difficult to treat. He announced that the FDA would facilitate the regulatory process for scientists and companies developing safe, effective treatments. He also vowed to crack down on clinics giving misleading advertising and marketing dangerous treatments.