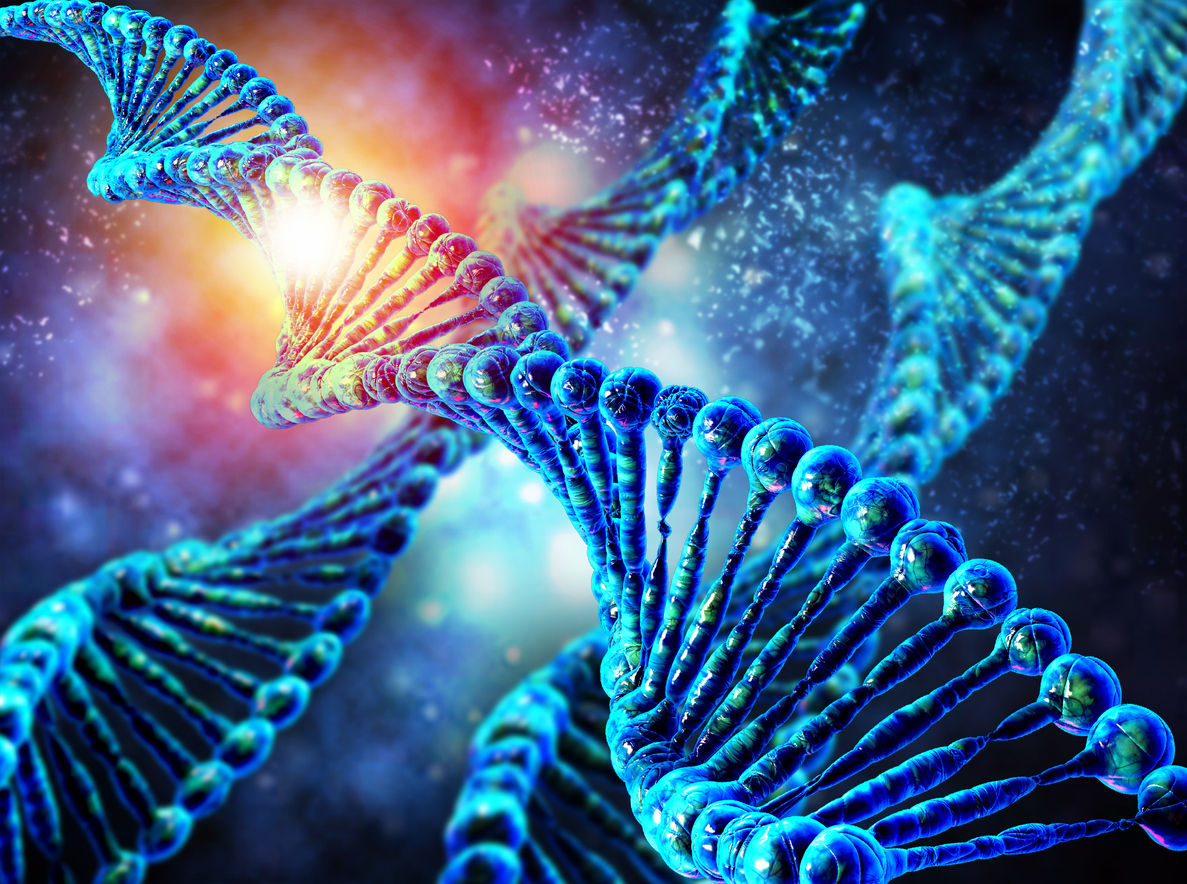 Council of Europe: Towards banning the use of genetic technologies in human embryos

Yesterday, the Parliamentary Assembly of the Council of Europe (PACE) adopted a recommendation concerning “the recourse to new genetic technologies in human beings”.

The parliamentary Assembly underlined the fact that “recent discoveries in terms of human genome have opened the way to unprecedented new opportunities and ethical preoccupations”. Using these new genetic technologies also raises questions related to “human rights”, and to “the involuntary prejudices these techniques could possibly cause, to the access and consent to these techniques, and their potential misuse to eugenic ends or in an attempt at enhancing one’s genetic capital”.

The recommendation insists on the fact that interventions on human beings’ germlines will have “unpredictable consequences since the descendance will also be affected”. “According to the scientific consensus, these techniques are not ‘safe’, and thus led to a de facto moratorium”. It demands a ban on “induced pregnancies from germinal cells or human beings whose genomes have been modified intentionally”. “The intentional modification of the human genome crosses a line judged ethically inviolable”.

It denounces the use of the “3 parents IVF” technique (cf. One baby, 3 DNA, 3 transgressions) used “despite serious ethical controversies and scientific uncertainties concerning its long-term effects”.

The recommendation adopted, based on a report prepared by Petra de Sutter, exhorts the Committee of Ministers to urge all Member States “which have not yet ratified the Oviedo Convention to do so as soon as possible”; to “encourage public debate on this question”; “to ask the Bioethics Committee of the Council of Europe to assess the judicial and ethical risks, and to develop a common legislative and regulatory framework” concerning genome modifications and interventions on human being germlines. Finally, the Member States “should come up with a clear policy on the use of new genetic technologies by setting limits and promoting good practices”.