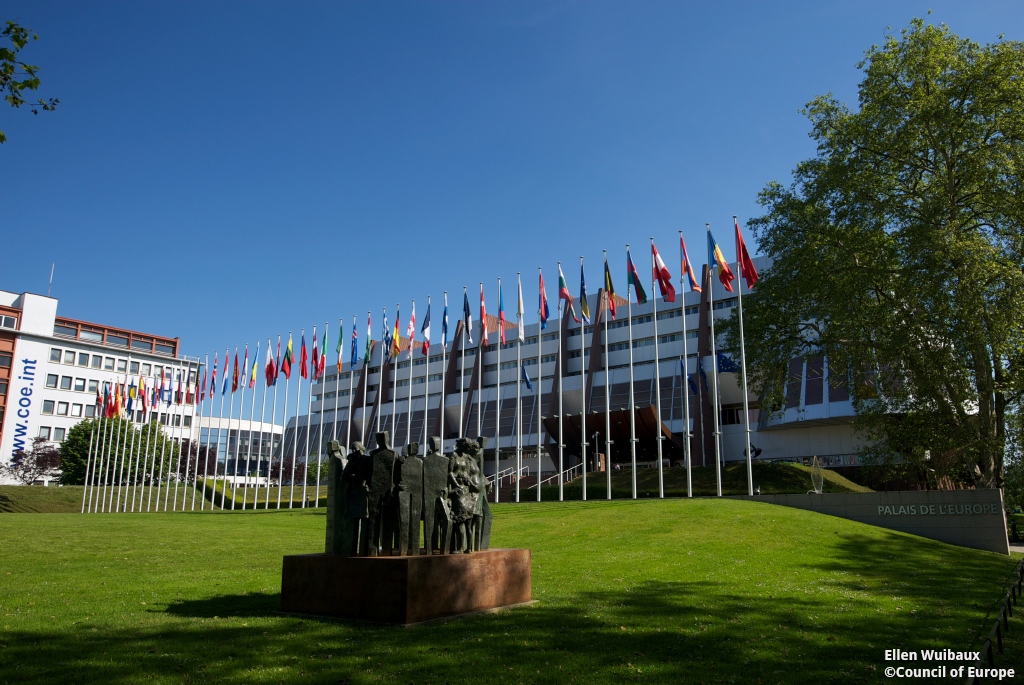 Yesterday, the European Centre for Law and Justice (ECLJ) presented a petition to the Head of the Cabinet of the President of the Council of Europe Parliamentary Assembly. The petition has been signed by almost 200,000 European citizens in an attempt to attract the attention of European leaders to neonatal infanticides.

The petition, launched in November by the ECLJ following the refusal by the Human Rights’ Commissioner to comment on this question, “condemns the practice of neonatal infanticides and reminds us that everyone born alive has the right to respect for life and care, regardless of the circumstances surrounding his/her birth”. The number of European citizens voicing an opinion on this subject gives added weight to the request from the ECLJ and other NGOs involved.

The petition should be examined during the next session to be held between 20 and 24 April 2015. After confirming receipt of the said petition, the Bureau of the Assembly will appoint a committee to investigate the underlying issue and draft a report. This report “will investigate these facts and expose them publically”. It can then propose a resolution. The ECLJ wants this initiative to “lead the Assembly of the Council of Europe to remember that everyone has equal rights, regardless of the circumstances surrounding his/her birth”.