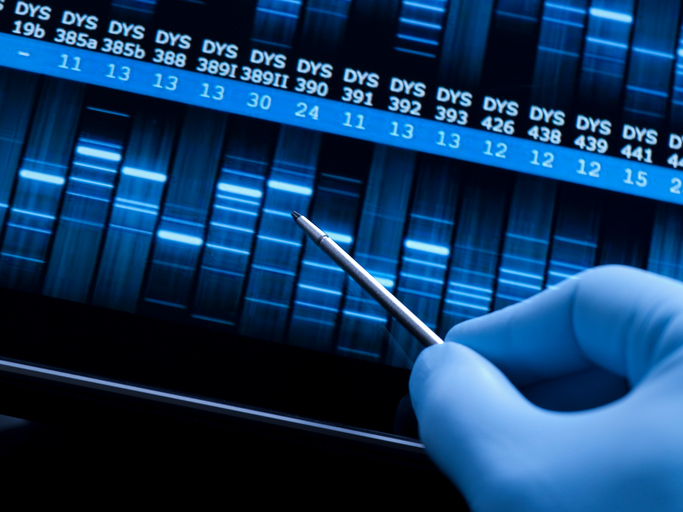 Cooperation with the FBI: FamilyTreeDNA nuances the availability of genetic data

FamilyTreeDNA, one of the leading US home genetic testing websites, was strongly criticized when it announced that the FBI would be allowed to use its genetic data to identify wanted criminals. The company has just announced that a clause will be inserted into users’ terms and conditions, enabling them to refuse permission for matches between a profile created by the FBI and their own to be detectable. “Users now have the option of refusing any matching with genetic relatives whose accounts are known to have been created to identify the remains of a deceased individual or the perpetrator of a homicide or sexual assault”. This option, called law enforcement matching, will be routinely applied to all European Union nationals and offered to others. “Police authorities will now have to follow a special procedure to access the company’s matching service,” added FamilyTreeDNA.

“It’s the lack of regulation and oversight that concerns me,” said Bennett Greenspan, the company’s CEO. “If genetic data was stored in a regulated, universal database rather than held by private companies, its use would be more tightly controlled and monitored. At present, there’s nothing between data and the police – it’s the Wild West”.

26 million DNA tests sold in five years, but what about privacy?