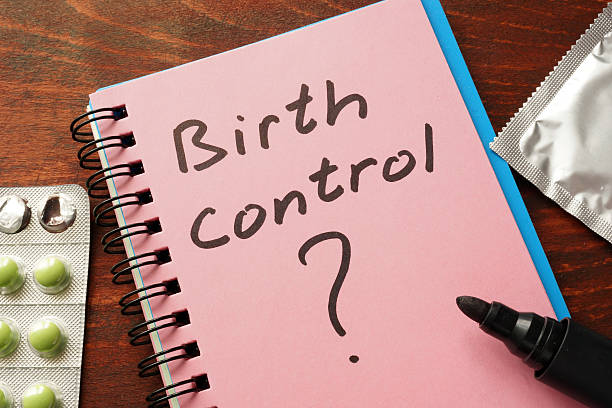 Contraceptive implant migrates to the lungs and becomes life-threatening

A contraceptive implant migrated from the arm to the lungs. For this young woman from Franche-Comté, the implant was a “modern” method of contraception that she had used since 2014. After three years, the device no longer releases any contraceptive. On going to remove the implant, the gynaecologist found that the rod, which is a few centimetres long, had disappeared. After a series of examinations (scans, X-rays, ultrasound scans, etc.), the implant was finally located “in the lower lobe of the left lung”.

In 2016, the French National Drug Safety Agency highlighted “eighteen cases in which etonogestrel implants had migrated into the blood vessels (including the pulmonary tree) and the chest wall”. Every day, this young woman is afraid of injuring her lung by sneezing, for instance. “What was a modern contraceptive device as far as she was concerned has become a source of constant worry”. Her lawyer, David Prenat wonders: “What would have happened if it had migrated to her heart?”

“As things currently stand, it is too dangerous to remove. She is constantly at risk of pulmonary embolism”, explains the lawyer, who has demanded an expert investigation. His client is already considering launching a preventive campaign directed at women to make them more aware of this real and yet often unknown risk associated with contraceptive implants.