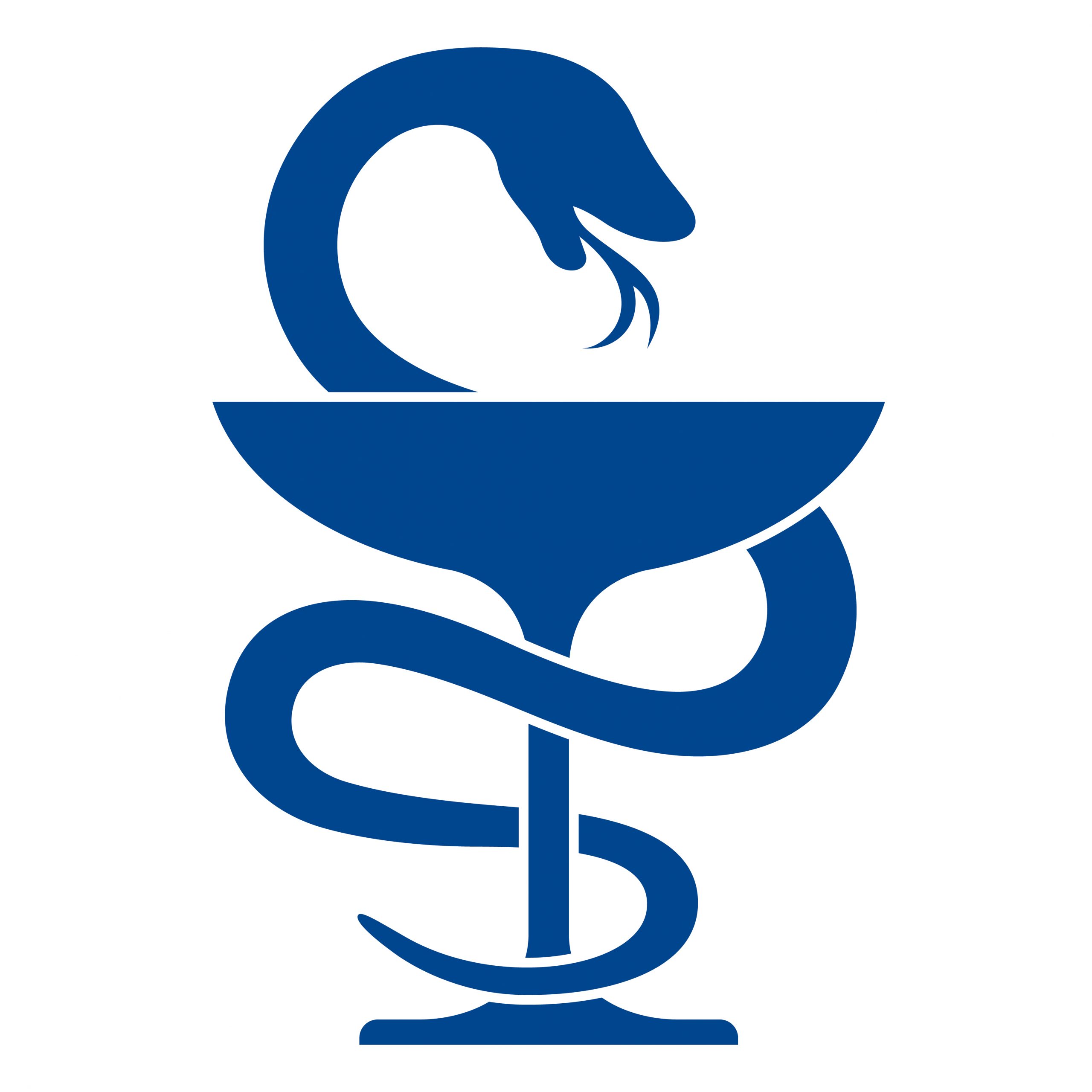 In October 2010 the parliamentary assembly of the European Council adopted a text reminding that the right to conscience objection is firmly rooted in the international law and the European Convention on Human Rights. This Resolution affirms again strongly that “no hospital, institution or person can be subject to pressures, be responsible or suffer discriminations of any kind for her/his/its refusal to perform, receive or assist an abortion…” Thus this resolution throws new light on the affair of French pharmacists who do not have a recognised right to conscience objection. An order of 21st October 1998 of the Court of Cassation condemned the pharmacist refusal to supply for personal convictions. Jean Paillot, barrister at Strasbourg bar, notes that on philosophical and legal levels, this situation is indefensible.

Analysing Antigone and Machabees brothers’ stories, he observes that in both case: a law has been enacted by an a priori legal authority, the law in question is in contradiction with a law described as superior, the superior law is not legally enforceable, the legal law seems unfair and finally the consequences of the enforcement of the legal law are also unfair, and they are seriously unfair (Antigone and Machabees brothers condemned to death). Then the right to conscience objection allows conciliating the enforcement of the law coming from a legal authority, and the respect of the individual conscience.

On a legal aspect Jean Paillot, underlines the absurdity of French jurisprudence concerning pharmacists to whom the conscience clause is refused for selling contraceptive and abortive products on the grounds that they have the monopole for selling drugs. Here there is an inconsistency since a surgeon, for instance, can refuse to perform a sterilisation operation for contraceptive purpose by invoking the conscience clause whereas he also has a “monopole, since no one else than a surgeon can perform a sterilisation operation“. Only two reasons are admitted to justify a refusal to supply: the absence of the product in stock and the provisions of the article R. 4235-61 CSP: “When the interest of health patient seems to require it, the pharmacist must refuse to deliver a drug.” An order of 16th July 1981 specifies that a pharmacist cannot refuse to sell a contraceptive product if she/he has it stock but no legal obligation forces her/him to restock or to propose to the client to order the product. Nevertheless, if the later asks expressly to order the product, the pharmacist is obliged to order it with no possibility to invoke the conscience clause.