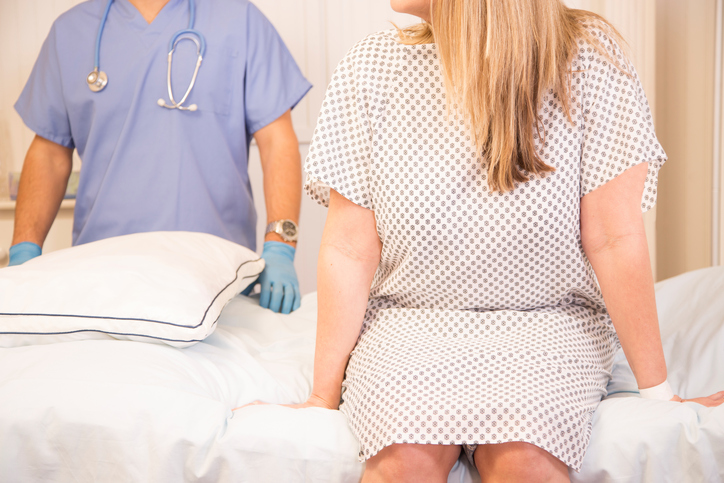 Conscience clause: abortion – far from trivial for the woman undergoing the procedure and the gynaecologist performing it

After Bailleul de la Flèche (see Sarthe – hospital centre no longer performs abortions), at Fougères Hospital, access to abortion has been limited since the retirement of a gynaecologist. Four to five surgical abortions were performed every month on average compared to just one or two now with a part-time doctor. “The other two practitioners have invoked their conscience clause”. Women who request an abortion are sent to Rennes.

Further to the debate fuelled by the President of the French Gynaecologists’ and Obstetricians’ Syndicate on this conscience clause (see“Removing the conscience clause in the context of abortion means forcing doctors to perform them”,  Dr Bertrand de Rochambeau refuses to retract his personal remarks and Dr Rochambeau: “I agree to fight for those doctors who show consideration for the start of life”), a gynaecologist who has practised in the Paris region for 15 years and wishes to remain anonymous, is astonished: “It’s perfectly legitimate and legal not to perform abortions. Ministers cannot condemn the words of a person who lives by their convictions. People talk about women’s freedom but there’s also freedom of conscience that should not be forgotten. There’s freedom on both sides”. Her colleagues perform abortions: “I don’t stop women from having an abortion—it’s just not possible to remove that life from the mother’s womb. It’s no trivial issue—for the women or for the gynaecologists carrying out the procedure. As a doctor, I cannot extinguish a human life in the womb”.

Interviewed by BFMtv, Health Minister Agnès Buzyn has no immediate plans to remove the doctor’s conscience clause regarding abortion. She stated that she wanted health agencies to “take stock” about abortion to ensure “that there is no increase in the number of doctors wishing to assert the conscience clause” and that “access to abortion is still just as straightforward today”. Reassured, she goes on to say “that the number of abortions in France has been stable for ten years […]. This means that there are no problems regarding access, but in some areas it is difficult to have an abortion within a reasonable time-scale”.

The gynaecologist in question is now considering joining the syndicate to pledge her support.