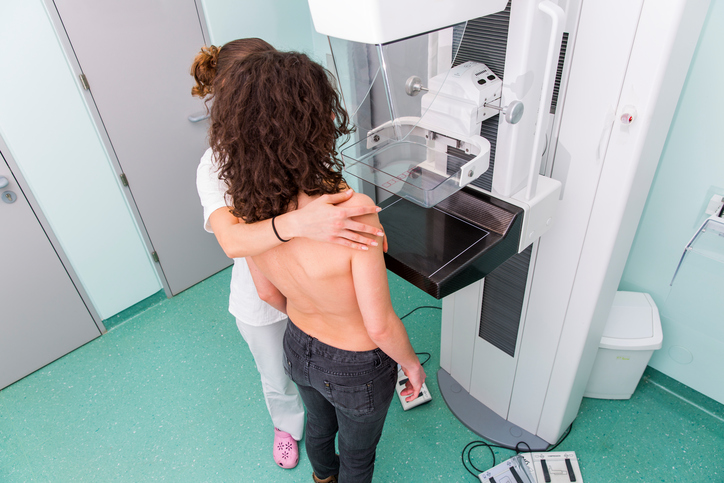 In 2009, a computer algorithm failure occurred in a software programme used to invite British women over 50 to undergo routine breast cancer screening.

“Latest estimates I have received from PHE[1] is that as a result of this, between 2009 and the start of 2018, an estimated 450,000 women aged between 68 and 71 were not invited to their final breast screening”, reported British Health Minister, Jeremy Hunt, before Parliament. He went on to add that “there may be between 135 and 270 women who had their lives shortened as a result” of the error.