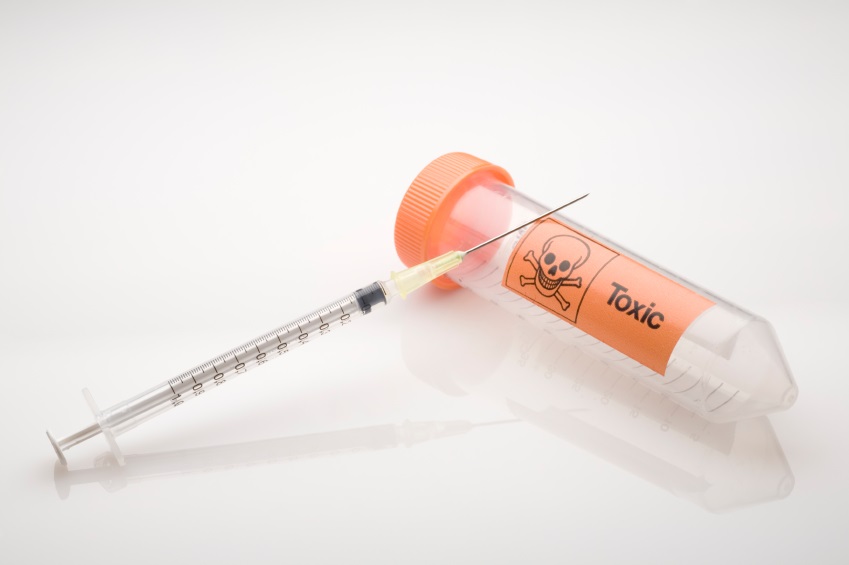 Colorado approves the proposal for a “right to die”

Colorado has just approved “proposal 106” aimed at allowing the terminally ill with less than six months to live to obtain drugs to end their lives. Colorado is the sixth American state to have initiated a legal process for the terminally ill.

Pro-euthanasia groups “Compassion and Choices” and “Yes on Colorado End-of-Life Options” financed a campaign of almost 3 million dollars in favour of this proposal. They also asked a national company to donate $344,000 to help collect signatures.

Carrie Ann Lucas, who is suffering from a progressive neuromuscular disease, deplores this vote: “It’s a sad day for Colorado”. With this proposal, doctors no longer look after their patients and leave them alone to deal with their lethal medication. Furthermore, there is no psychological support for patients wishing to adopt this approach”.