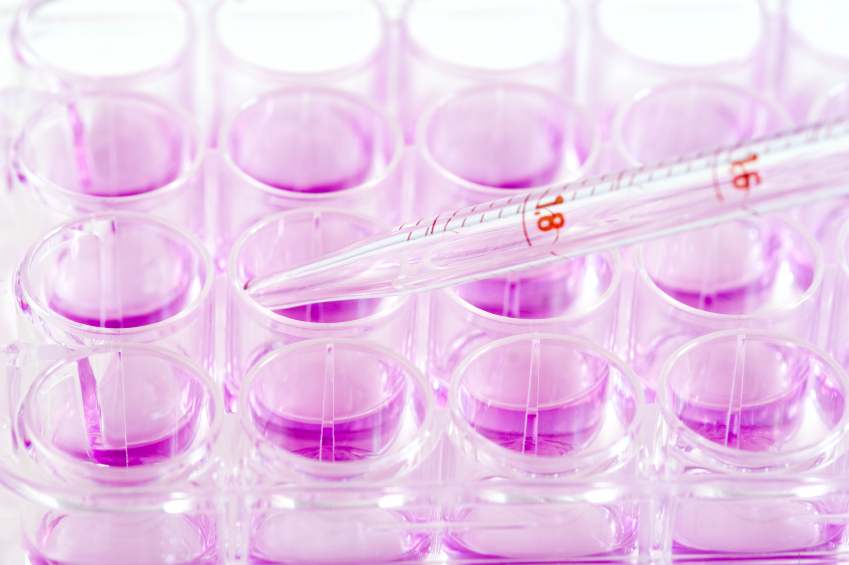 On 10 September 2014, the scientific journal, Nature, revealed that a team of Japanese scientists would very soon be attempting to treat a patient suffering from age-related macular degeneration (ARMD) with iPS cells (Gènéthique press review on September 12th, 2014). The implantation was carried out last Friday. The enthusiasm of Professor Alain Privat was plain to see.

Gènéthique: Could you explain to us what the start of this ARMD clinical trial involving iPS cells means for a human patient?

Professor Alain Privat: The injection of reprogrammed stem cells (iPS) into a female Japanese patient presenting with ARMD constitutes a major step in regenerative medicine. This trial allows us to test the potential of iPS cells to halt the degeneration of nerve cells, including those of the retina, in real-life conditions. Without pre-empting the outcome of this trial, what is remarkable is the speed with which the scientists have reached the clinical trial stage given that iPS cells were only discovered by Professor Yamanaka some ten years ago. By way of comparison, no trial has been attempted to date with embryo stem cells although the technology has been around for 30 years.

G. You cannot hide your enthusiasm: why?

Professor A.P. If successful, this trial will pave the way for a new era of regenerative medicine because this technique uses the patient’s own cells and therefore potentially allows a personalised medical approach. This parameter may be crucial in the treatment of certain genetic diseases.

G. You are against easing restrictions on human embryo research in France. Does this new technique highlight the supremacy of iPS cells over hESC or is competition still rife?

Professor A.P. Once again, if successful, this trial would permanently eradicate embryo stem cells from the field of regenerative medicine, and consequently the destruction of human embryos for this purpose. A trial was certainly planned in France but no new light has been shed on this project for several months.

G. What is France’s position in this?

Professor A.P. France is considerably behind Japan, the United States and also the United Kingdom in terms of reprogrammed stem cell research (iPS). Undoubtedly, these countries have often financed research into embryo stem cells but they were able to latch on to the extraordinary opportunity that iPS cells represent. In France, human embryo pro-research lobbies, essentially AFM and the ISTEM Laboratory (Dr. Peschanski), have turned the easing of restrictions into an ideological hobby-horse when in fact, they should have changed course years ago. iPS research does exist in France – Dr. Peschanski is actually involved – but unless it is made a priority, it will not benefit from human effort and adequate financial backing.