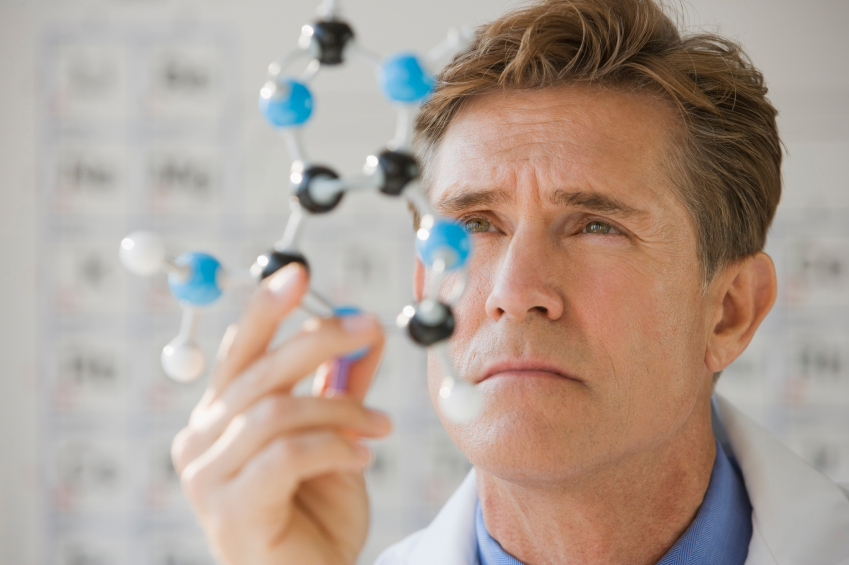 During the last annual congress of the American Society of Human Genetics (ASHG) in San Diego, geneticists presented the results of a study according to which “the ageing-related loss of chromosome Y […] is associated with an increased risk of cancer and earlier death“. According to Dr. Lars Forsberg’s team, this discovery “could explain why men do not tend to live as long as women and have more non-gender-related cancers“.

In reality, the team analysed 1,153 blood samples collected from men between 70 and 84 years of age, followed up for more than 40 years. Eventually, the geneticists noted that “subjects with a significant fractional loss in the Y chromosome lived for 5.5 years less on average. The cancer-related mortality rate was also higher”. This chromosome could therefore be involved in tumour prevention.

As far as geneticists are concerned, “these results pave the way for developing a blood test for the early screening of cancer risks in men“.