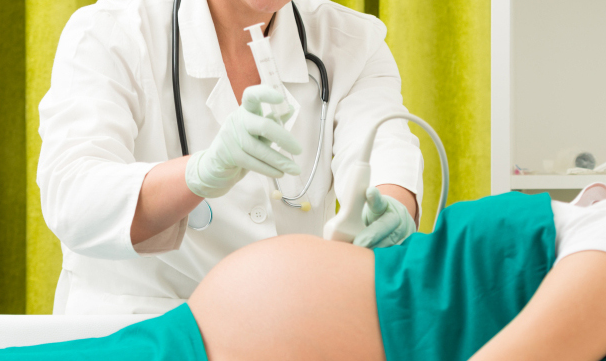 Chromosome abnormality, who gets to judge of the “right to be born”?

The PDADC has been developed since 1998 for anybody in need, and aims at helping with “the decision-taking and the follow up of a pregnancy when a malformation or foetal abnormality is detected or suspected, and when a family hereditary disease causes the woman to consider asking for a prenatal or preimplantation diagnosis” [2].

What these numbers reveal is that parents who find support in the welcoming of a different child and are informed of the true consequences of a disability or a chromosomal abnormality don’t have recourse to abortion.

It would be interesting to know if any similar studies have been carried out on other diseases or disabilities. One thing is for certain. Children diagnosed as carriers of the chromosome abnormality that causes Down syndrome do not currently benefit from this extraordinary work of information and accompaniment towards life. Why are some children with disabilities protected while others are systematically tracked down in order to be taken out? What will is behind the decision that allows some babies to slip through the net of abortion, and others not?

The NIPD was developed amidst widespread indifference and is causing the tracking carried out against children with Down syndrome to increase even more. Indeed, their chances of survival are getting thinner as studies reveal that 100% of babies with Down Syndrome will soon be detected. The procedure includes making parents who wish to keep their child with Down syndrome feel guilty (see: Fighting abortion: The testimony of parents with childen affected by down syndrome). It also takes away from those who bravely choose to keep them the means to raise them. Finally, it excludes the baby by condemning it before, and therefore after, it is born. Eugenics is being taken out into the open. Two tier system; who is judge?