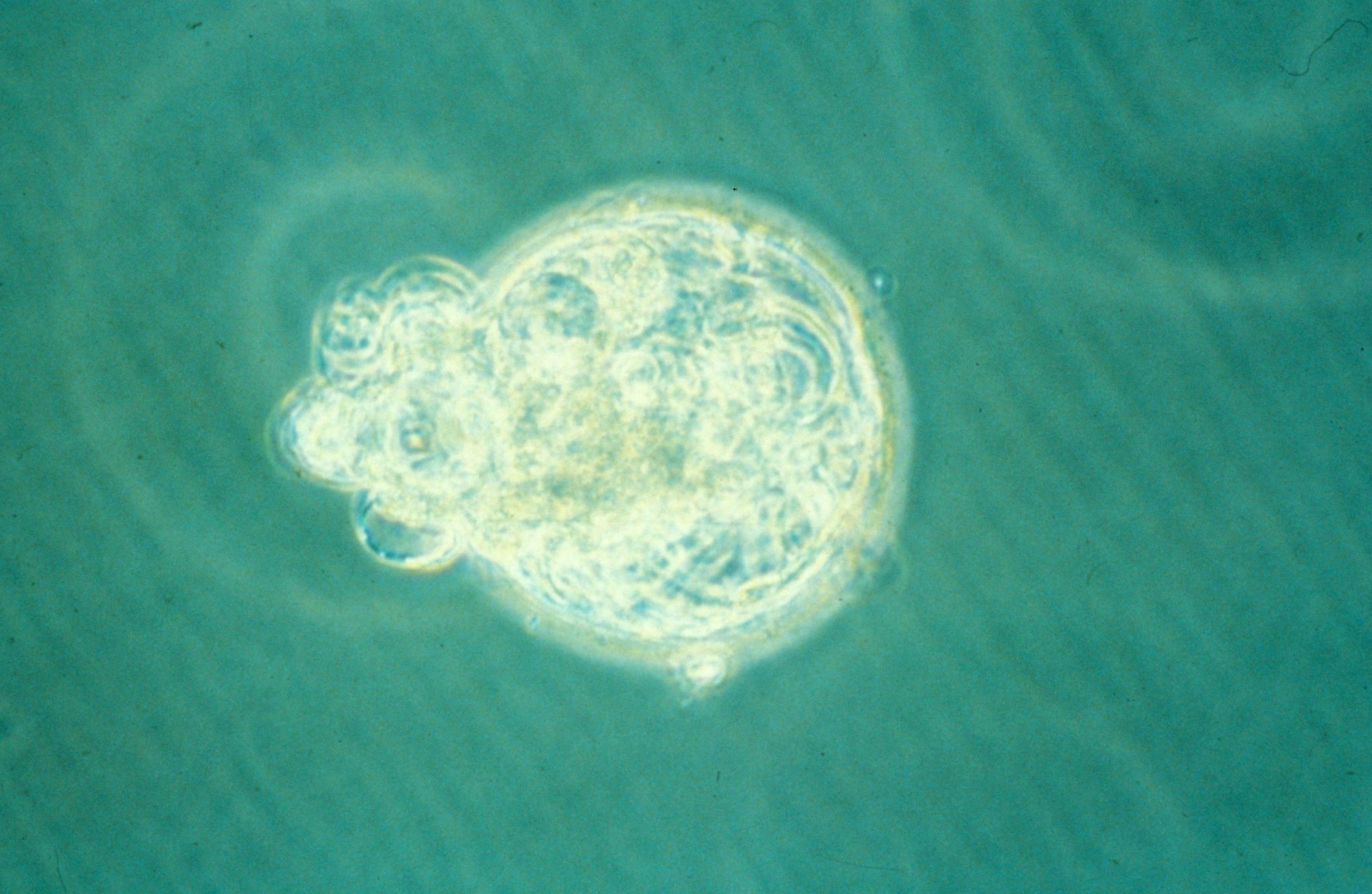 A second Chinese team has confirmed that it has genetically modified “non-viable” human embryos using the CRIPSR technique, “to make them resistant to HIV infection”. Their study was published in the Journal of Assisted Reproduction and Genetics. It was led by Yong Fan (Guangzhou Medical University), “a scientist specialising in stem cells”.

In April 2015, the first Chinese team triggered controversy by “performing the first genetic modification on human embryos to treat a blood disorder”. Criticised by American and European scientists, this initial publication was followed by an appeal for a moratorium on such research (see Genetic changes to human embryos: a symbolic fracture that calls for an ethical leap).

The Chinese scientists “collected 213 non-viable human embryos [1] between April and September 2014”, from 87 donors. Using CRISPR, they introduced HIV-resistant CCR5 gene mutation into these embryo cells. Genetic analysis showed that not all the embryos were modified whilst others underwent a different mutation. The embryos were destroyed after three days. “These studies highlight the technical difficulty in making a precise change to human embryos,” explained Xiao-Jiang Li, a neuroscientist at Emory University in Atlanta.

Robin Lovell-Badge from the Francis Crick Institute[2], believes that “other scientists will get on board” with such experiments, heralding the publication of other studies in the near future. “Science is advancing faster than an ethical and legal consensus”.

Note from Gènéthique: A study published on Friday in the Nature Journal has just cast doubts on HIV treatment using CRISPR: HIV stronger than CRISPR?

[1] They had an extra pair of chromosomes.