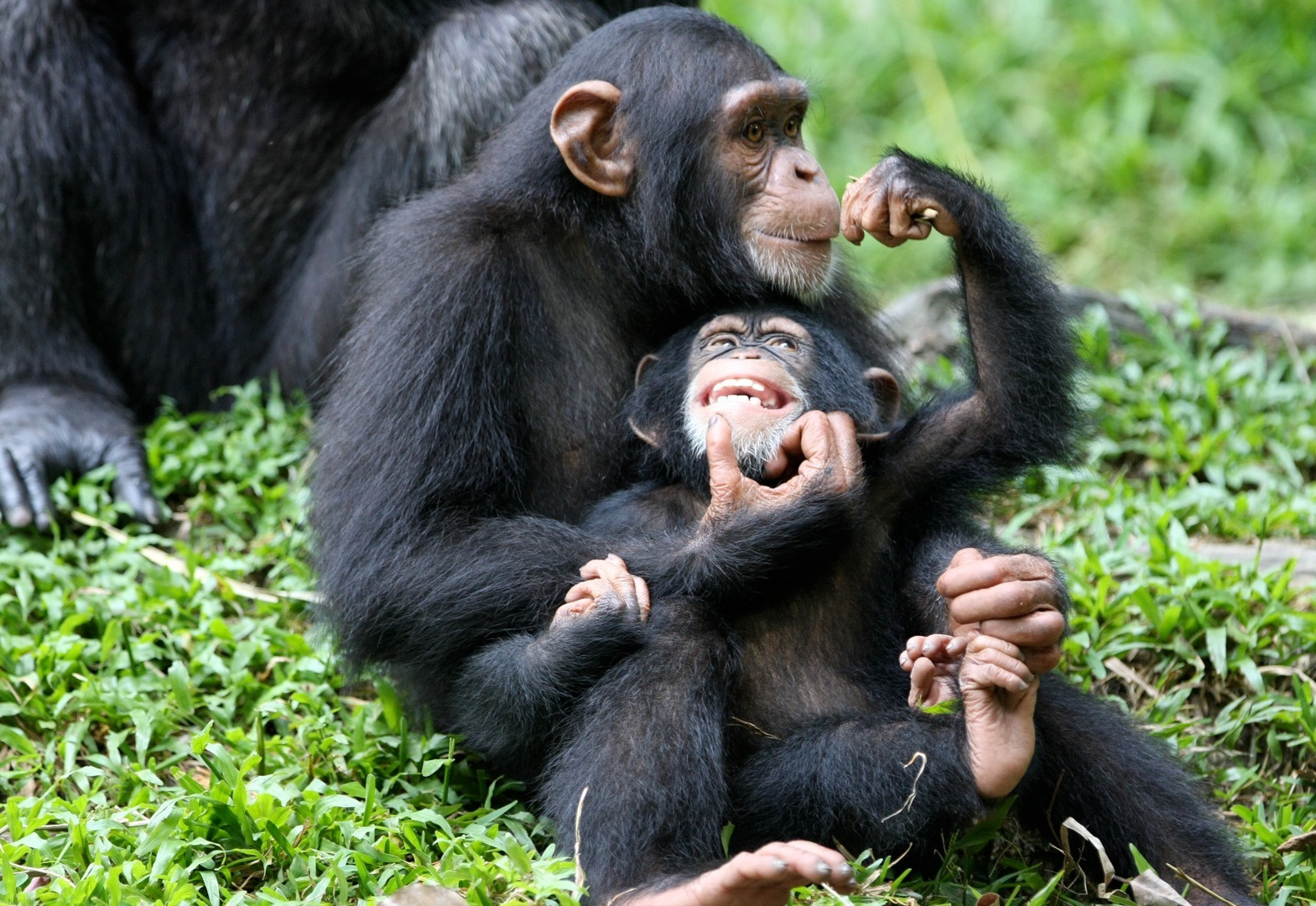 China: transgenic monkeys regardless of ethics?

Chinese researchers have announced the delivery of eleven transgenic monkeys, five of which survived. These monkeys have copies of a human gene that supposedly plays a role in the development of human intelligence. Bing Su, the geneticist who conducted the research, explained that he wanted to “try and understand how human cognition has evolved”.

According to the researchers’ observations, “transgenic monkeys performed better in a [short-term] memory test”, “and their brains took longer to develop, similar to what happens in humans”. No difference in brain size was observed. The results are “still far from revealing the secrets of the human mind”.

These experiments, published on 27 March, have been described as “reckless” and several Western scientists “have questioned the ethics of genetically modifying primates”. They are concerned about the “contempt for animals” and the abuses that could occur. But for Bing Su, the monkey genome has tens of millions of differences to the human genome, making it impossible to turn monkeys into humans by introducing “only” a few human genes. Martin Styner, an American who is one of the co-authors, has subsequently said that “I don’t think that is a good direction: Now we have created this animal which is different than it is supposed to be. When we do experiments, we have to have a good understanding of what we are trying to learn, to help society, and that is not the case here”. Furthermore, it is difficult to draw definitive conclusions from five genetically modified monkeys. Bing Su, however, has announced that he is continuing his research.