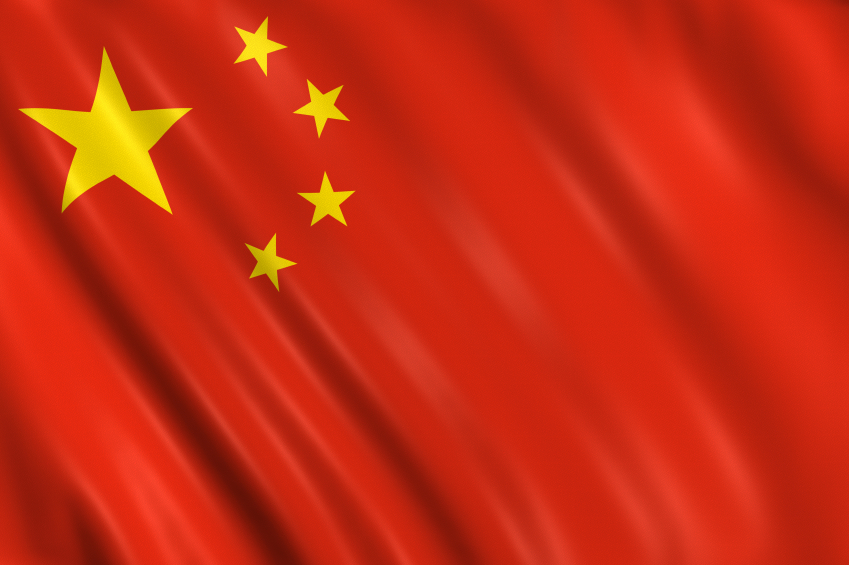 China, the spin-offs of the surrogacy industry

Recently, several state media sources in China have revealed the spin-offs of the surrogacy industry. These are mostly due to the lack of legislation surrounding this issue and the legacy of the One-Child Policy leading to gender selective abortions.

The official daily newspaper, Chutian Metropolis Daily, for example, reports that numerous infertile, sterile parents or parents who have lost their only child are contacting specialist agencies. Chutian Daily journalists investigated these agencies located in Wuhan for one month, working under cover as a surrogate mother and a client. Their reports have revealed the tariffs charged by these highly lucrative companies. Baby negotiations can range from 380,000 to 2 million Yuans (between €46,000 and €242,000 €). On average, surrogate mothers are paid 140,000 Yuans (€17,000) after giving birth. It was also disclosed that these companies purchase ovules for between 20,000 and 30,000 Yuans (between €2,420 and €3,600).

During their investigation, journalists collected statements from a former agency manager. According to him, there are approximately 5,000 births from surrogacy every year in China, including 2,000 in the city of Wuhan alone.

In view of the One-Child Policy, Chinese couples are contacting specialist agencies and most want a baby boy. To this end, the agencies work in conjunction with hospitals to identify the gender of the unborn child up to the 50th day of pregnancy. “If the fœtus is a girl, the surrogate mother will abort and collect 20,000 Yuans (€2,420) in compensation,” explained Ms. Huang, a surrogate mother waiting to find out the gender of the child she is carrying.

Ultrasound scanning to confirm the gender of the fœtus has been banned in China since 1994. Nevertheless, female foetuses are still being aborted. In terms of statistics, the official agency, Xinhua, reports that the boy-girl birth ratio is 116.9 to 100 compared to the world average of 101 to 100.