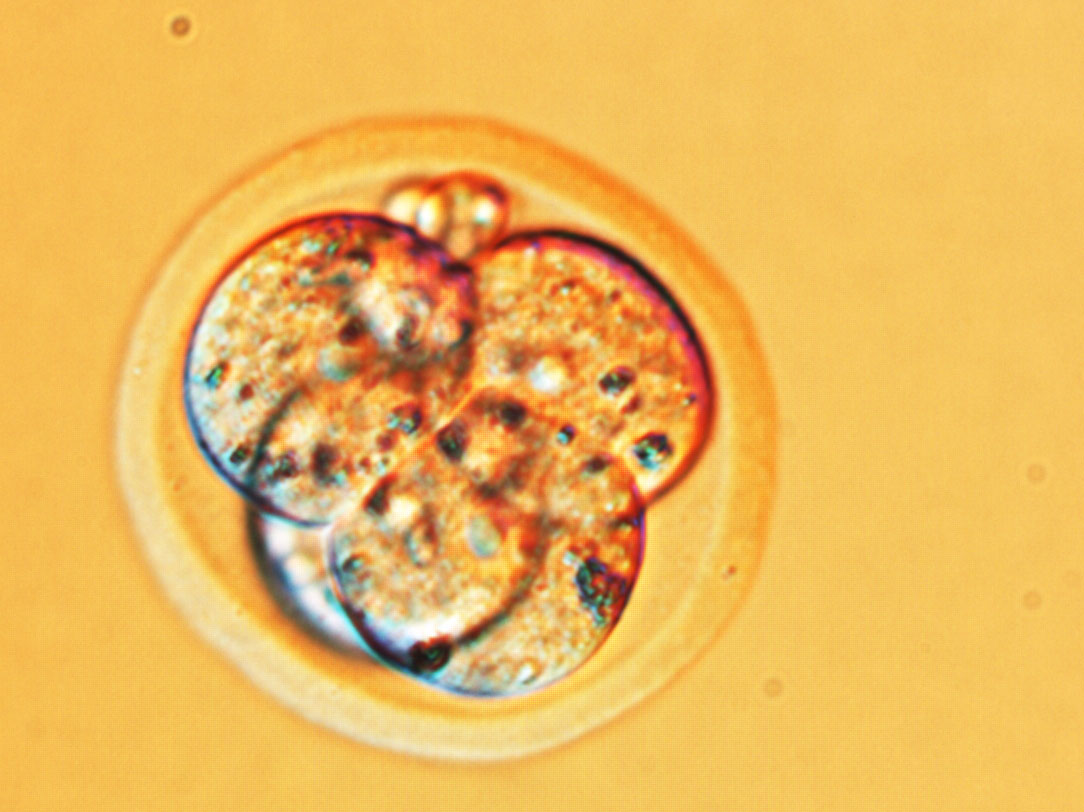 Chinese scientists “intend to continue their genetic research despite raising ethical concerns”. Their research into human embryos has triggered international controversy on two occasions. The latest research, which attempts to make embryos resistant to HIV, “does not appear to generate much more than anecdotal proof,” explained George Daley, biologist at Boston’s Children’s Hospital. As far as Tetsuya Ishii, a bioethics specialist at Hokkaido University in Japan is concerned, the Chinese research is “simply playing with human embryos”.

However, according to Han Bin, Director of the Chinese Centre for Genetic Research“the potential therapeutic benefits of a technique to combat genetic diseases, including cancer, should be beyond reproach”. He desperately wants China to devise its own standards and regulations, “instead of adopting the ethical stance of other countries”.

Fan Yong, who carried out the second round of research into human embryos declared that, “We must stay on course, obtain independent intellectual property rights and make our voices heard in the international academic medium”.

Do the Chinese have adequate regulations governing ethics?