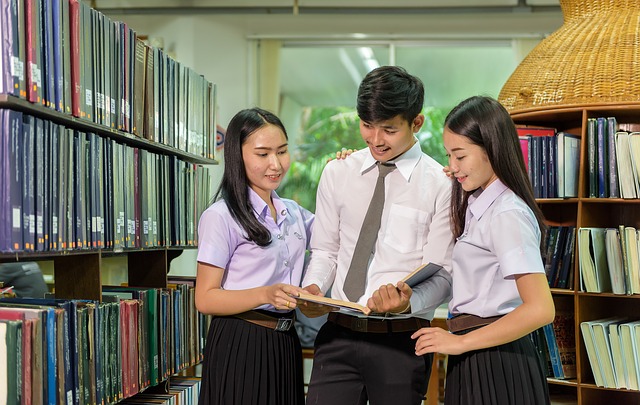 At Hangzhou Number High School in eastern China, artificial intelligence monitors the attention span of pupils and provides feedback to the teacher. In fact, the school management has had three cameras installed at the front of the class and these “mystery eyes” to coin the expression of one pupil, “scrutinise the pupils’ facial expressions” and “record the slightest sign of distraction”. Seven moods are recorded: “neutral, happy, sad, disappointed, angry, afraid and surprised“, and pupils who concentrate get “A” grades whilst those who let “their minds wander” get “B” grades, according to the headmaster.

Rejecting any claim that this infringes upon the privacy of its pupils, the establishment hopes that this system “will boost pupil performance”. Video surveillance and artificial intelligence are increasingly becoming “part and parcel of everyday life in China”. The following ‘statement’ appears on Hangzhou.com, a website managed by the central government: “Previously when I had classes that I didn’t like very much, I would be lazy and maybe take naps on the desk, or flick through other textbooks. But I don’t dare be distracted after the cameras were installed in the classrooms”.