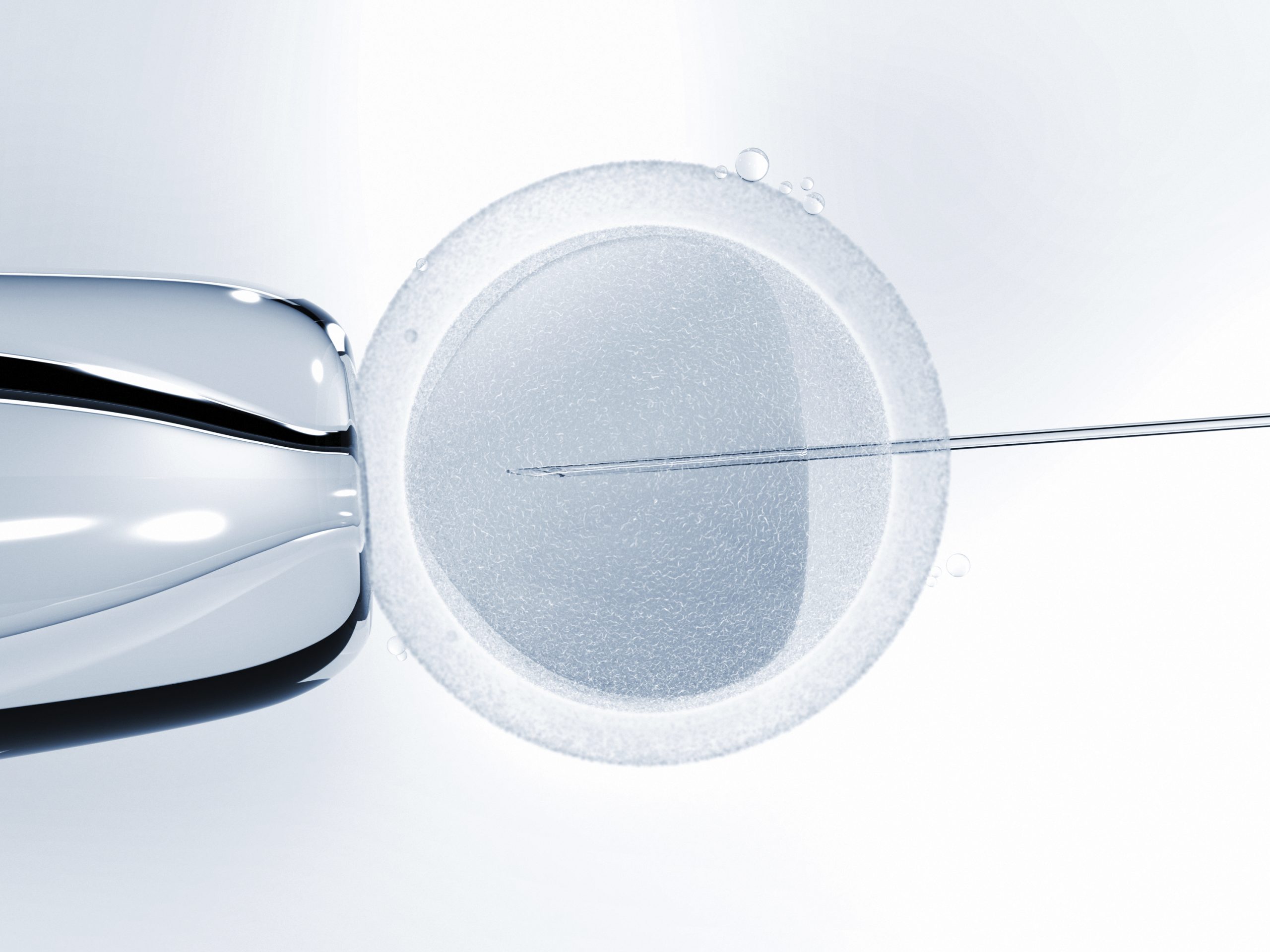 Five cloned monkeys have been born at the Institute of Neurosciences of the Chinese Academy of Sciences in Shanghai over the last six months. They were produced from the fibroblasts of a genetically modified adult Macaque monkey. Its BMAL1 gene, which helps regulate circadian rhythm, was neutralised “to make it sick”. Two articles were published on this subject in the National Science Review.

The purpose of the experiment was to establish whether “cloned offspring” of the Macaque monkey could be affected by disorders as a result of this genetic modification. In fact, the cloned monkeys “showed signs of mental problems (depression, anxiety, schizophrenia-related behaviour) associated with sleep disorders”.

The Chinese media refer to a “world first”, and the authors “confirm that the information can be used for research on psychological diseases in humans. Researchers wishing to develop new drugs or treatments can work on genetically similar animals with very specific diseases”. According to Mu-ming Poo, a member of the Chinese Academy of Sciences (CAS) and director of the CAS-affiliated Institute of Neurosciences in Shanghai, similar research is being planned to study other brain diseases. He explains that “cloning primates with ideal research characteristics means that far fewer monkeys are required for animal experiments”.

The same institute raised controversy back in January 2018 by announcing that it had cloned monkeys (see: China: first primates cloned by nuclear transfer).