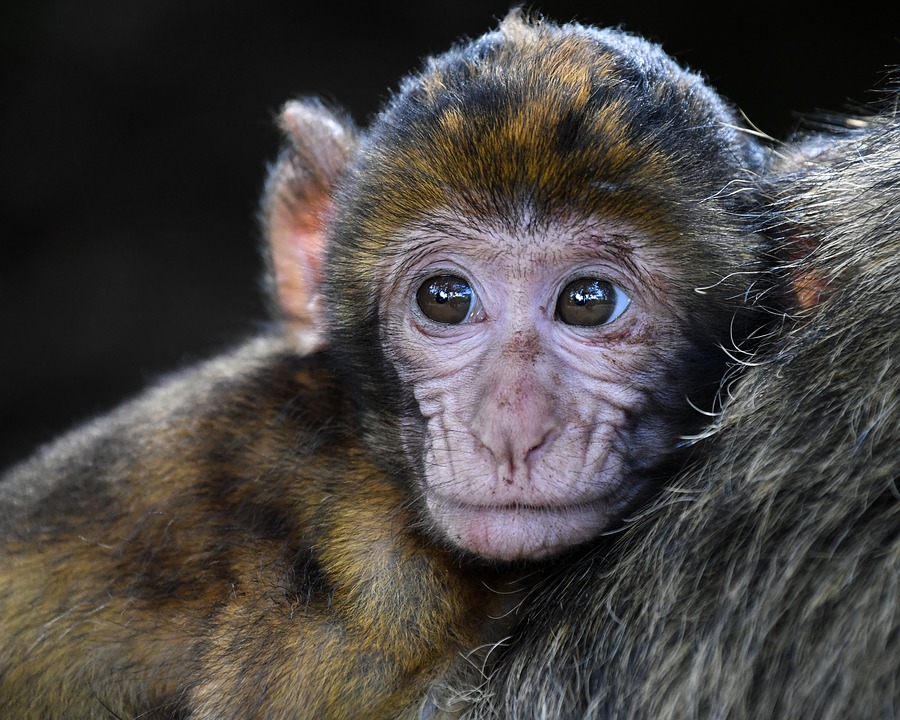 “A Chinese team has just cloned the very first primates with the technique used on Dolly the ewe in 1996”. Highlighted in the Cell journal on 24 January, the birth of these two Macaque monkeys[1], Zhong Zhong and Hua Hua, has generated “biological shockwaves of seismic proportions” according to Jean-Yves Nau, journalist and Doctor of Medicine.

At the time, the birth of Dolly raised an unprecedented ethical and scientific debate. For the first time, scientists had managed to “create a healthy animal – the identical genetic replica of its mother – without the need for sexual reproduction”. An international consensus was quickly reached “to prevent the use of this technique in humans”. Since then, “23 species of different mammals” have been cloned in this way. However, in cloning primates, Zhen Liu et al. at the Institute of Neurosciences in Shanhai, have ventured one step closer to cloning human embryos. Scientists “are hoping to produce genetically identical animal lines for research purposes”[2]. However, “although mastery of this technique is far from perfect, the Macaque monkey is normally studied in an attempt to venture closer to humans,” notes Hervé Chneiweiss, President of the Inserm Ethics Committee.

The technique employed, namely the nuclear transfer of somatic cells or “somatic cloning”, is similar to that used for Dolly. A nucleus is harvested from a differentiated adult cell and then transferred to a previously enucleated egg[3]. The failure of this method in primates between 1990 and 2000 led the Oregon-based scientists to adopt a different technique in 1999. By triggering “embryo division such as that generated spontaneously in the case of real twins”, they managed to produce a female monkey. In this respect, the Chinese team, for its part, “optimised” nuclear transfer“using substances modulating the expression of certain genes that inhibit embryo development”. They used “the nuclei of fibroblasts taken from the same donor Macaque foetus”, which were then transferred to enucleated eggs. These “embryos were implanted in the uterus of female Macaque monkeys used as surrogate mothers”.

Despite headlining today’s journals, the Chinese scientists have nevertheless “experienced numerous setbacks”, with a return rate of “only 1.6%”: “based on 127 foetal fibroblast nuclei transferred into as many enucleated eggs, scientists were able to cultivate 79 embryos in vitro. Then they implanted them in the uterus of 21 surrogate mothers. Six pregnancies occurred and only two Macaque monkeys were born alive”. “This is a very low success rate,” according to Nathalie Beaujean, from the Institut de recherche sur le cerveau et les cellules souches (Brain and Stem Cell Research Institute) in Lyons. According to Corinne Cotinot from INRA,“The procedure remains ineffective, long and costly”.

[2] They are considering using them “to promote an understanding of mainly genetic human diseases and discover treatments” in particular.

[3] “Unlike adult cells, which contain a pair of each chromosome, the egg has only one set. The genetic inheritance of an egg is complete only after fertilisation by a sperm. Nuclear transfer has the same outcome”.