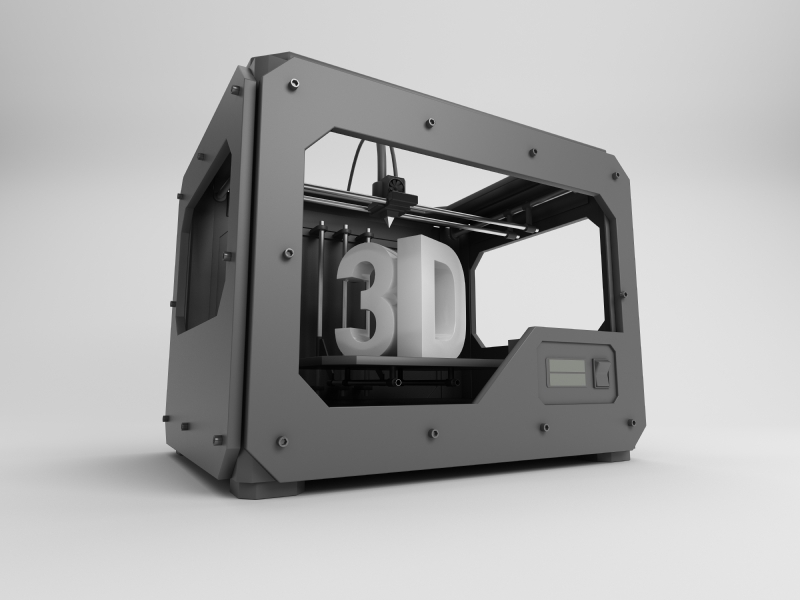 China: a 3D printed vertebra implanted for the first time

” It’s a world first”. In Beijing, a young boy with bone cancer was not given a titanium prosthesis but a vertebra produced with the 3D printing technique and subsequently implanted in his body. It’s the first time that a 3D printed vertebra has been used as an implant.

The 3D printed vertebra was “tailor-made in order to suit the patient’s morphology”. Other benefits include the fact that this method “shortens the boy’s convalescence period and reduces the risk of screws working loose”.

The operation ” has apparently been successful”. It was carried out by Dr. Liu Zhongjun, Director of the orthopaedic ward at Beijing’s third university hospital. 3D printing has been used in Chinese hospitals since 2002.