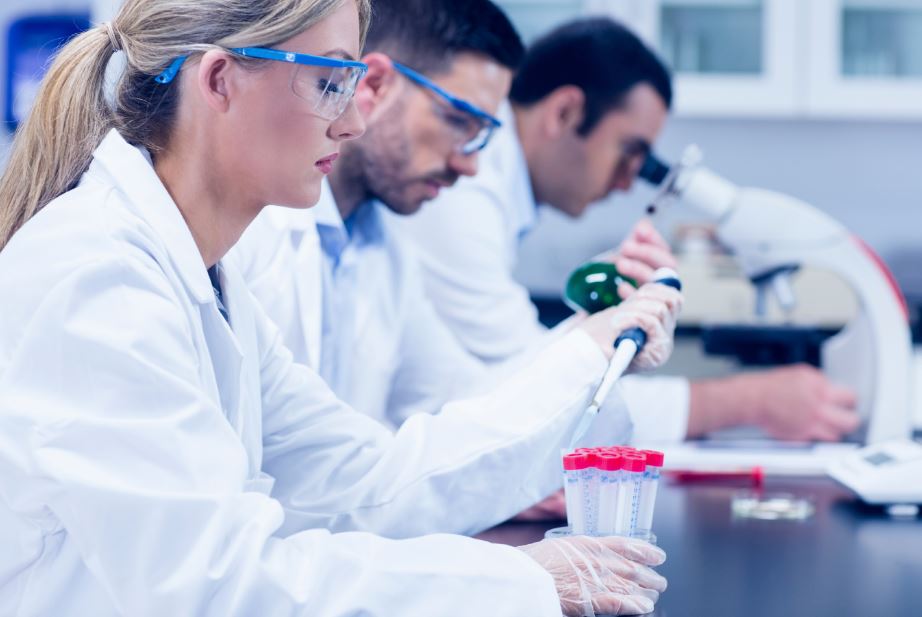 In the United States, a group of scientists is continuing research into hybrid human-animal embryos, despite the NIH[1] moratorium passed last September (see Create human organs in pigs or sheep – fact or fiction?). Pablo Ross, reproduction biologist at the University of California, is working with his team on the implantation of human iPS cells in porcine embryos in the hope of developing human organs in the pig foetus.

Justifying this approach, he explained that this was “not a chimeric attempt to create some sort of monstrosity” but a biomedical objective. After injecting human cells into porcine embryos, the Ross team implanted the embryo into a sow’s uterus. After the 28-day gestation period, scientists removed the embryo to dissect it.

The Ross team are not the only scientists to continue this kind of research since the September 2015 moratorium. Stuart Newman, Professor of Cell Biology and Anatomy at the New York Medical College,voiced concerns because he believes that this kind of research is “prejudicial to humanity as we understand it”.