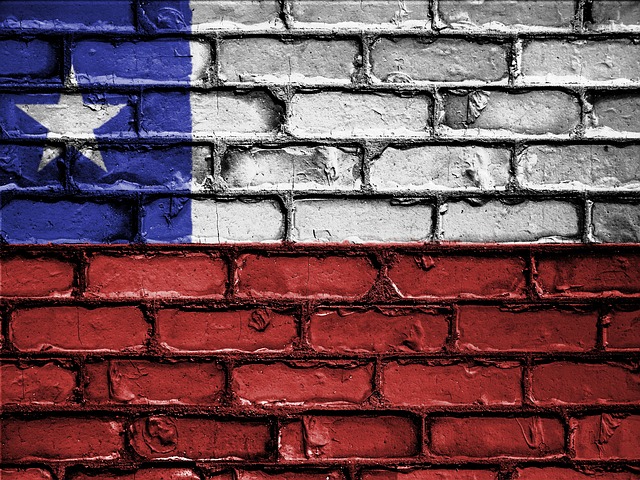 Chile: psychological suffering will soon be grounds for requesting euthanasia

In Chile, the Chamber of Deputies’ healthcare committee has just adopted two important articles on the reasons authorizing euthanasia requests. These articles are central to a bill currently being debated on “dignified death” and palliative care. The two articles voted on yesterday, of which “the most important” according to Mirosevic, the main author of this bill authorizing euthanasia, establish the criteria for requesting euthanasia. Patients will be able to ask for euthanasia if they “have been diagnosed with a terminal illness or if they are suffering from an incurable disease causing them ‘persistent and intolerable’ physical suffering. It is further specified that this pain may be ‘psychological’”.

The opposition parties are strongly protesting against these access conditions, which are far too vague and wide-ranging. For one of the deputies, Célis: “what we are approving is the most extensive legislation I have ever seen, even in laws such as those in the Netherlands, which is the most extreme example we currently have. That worries me”, he said. According to Célis, it would be much better “to invest public resources in promoting life, to give people a good death, rather than fund drugs that kill people confronted with terminal illness and psychological or psychiatric disease”.