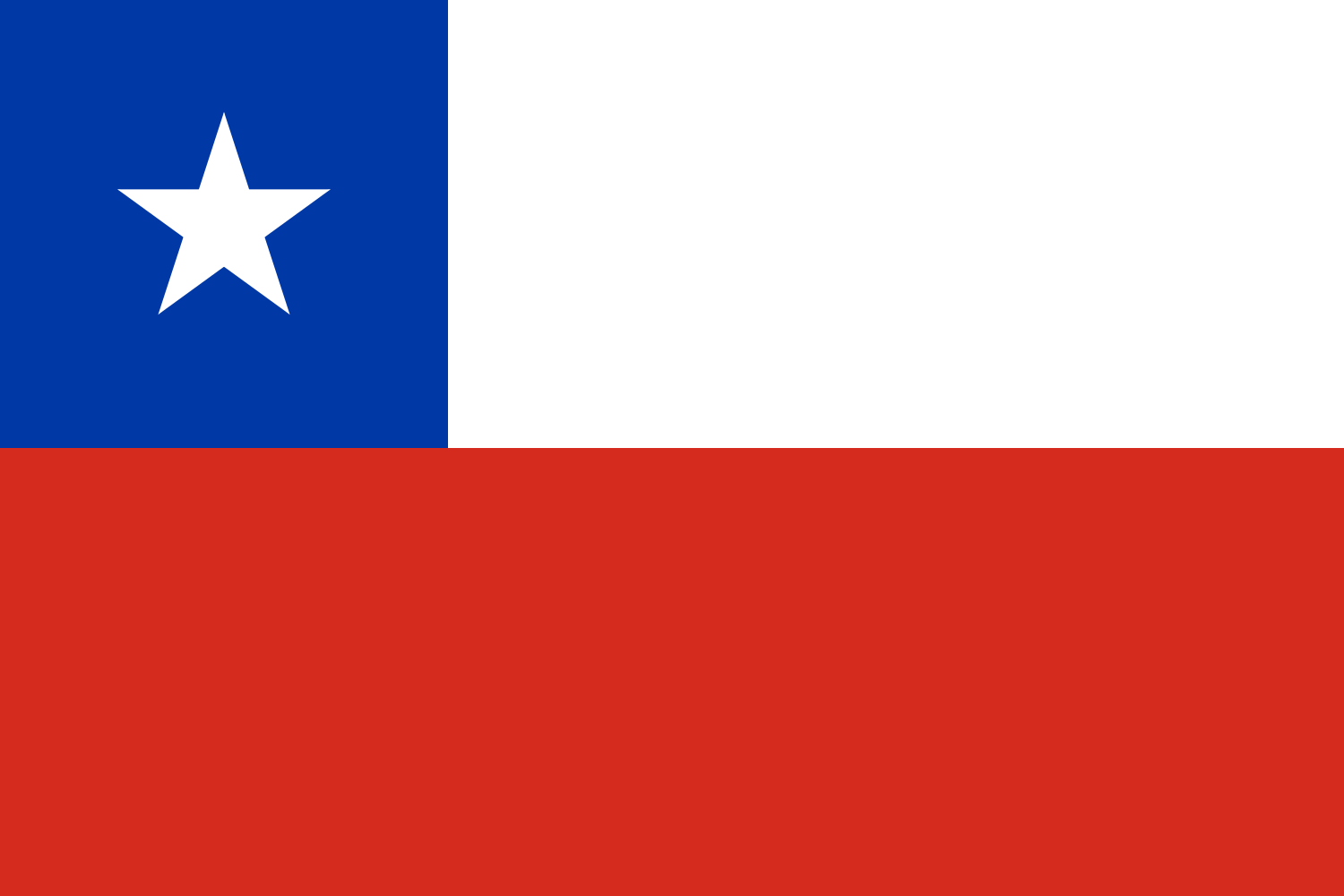 In Chile, the draft law authorising “therapeutic” abortion, approved by Congress on 4 August 2015, was voted on by the Chamber of Deputies on Thursday. It decriminalises abortion in the event of rape, foetal deformity and in cases where the mother’s health is at risk.

The draft bill “must now be validated by the Senate”.