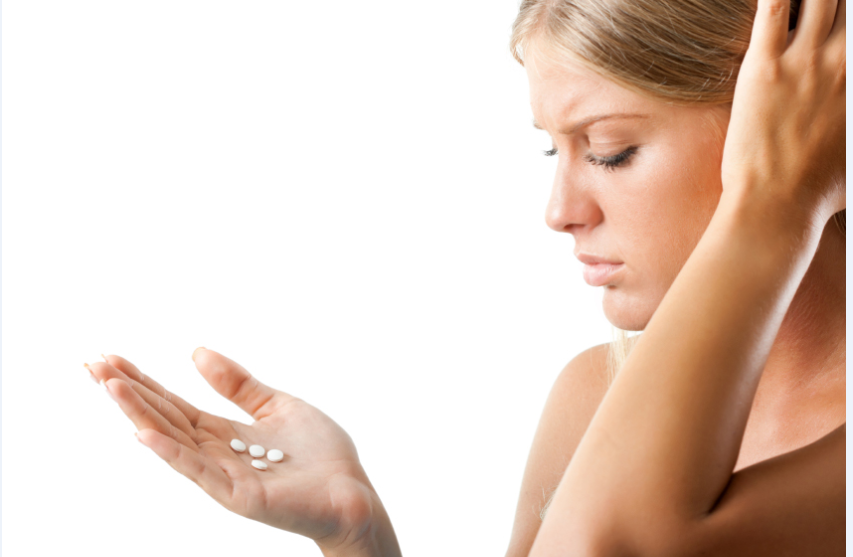 The common denominator between the pill, patch and vaginal ring is that they all contain synthetic hormones that block ovulation. For the first time, the study published by The Lancet Oncology[1] highlights “the potential link between maternal hormonal contraception and an increased risk of acute myeloblastic leukaemia in children. “

“Recent use” of hormonal contraceptives would potentially have caused “an additional case of leukaemia for approximately 50,000 exposed children,” i.e. 25 cases over the nine-year study period.

The researchers point out the following: “Our results suggest that maternal hormonal contraception affects the development of acute myeloblastic leukaemia in children,” whereas “until now, virtually no risk factor had been confirmed for infantile leukaemia”.

Approximately 2,550 new cancer cases are diagnosed in children (1,750) and teenagers (800) every year. These cancers “are the fourth cause of death in the paediatric population between 0 to 15 years of age”.