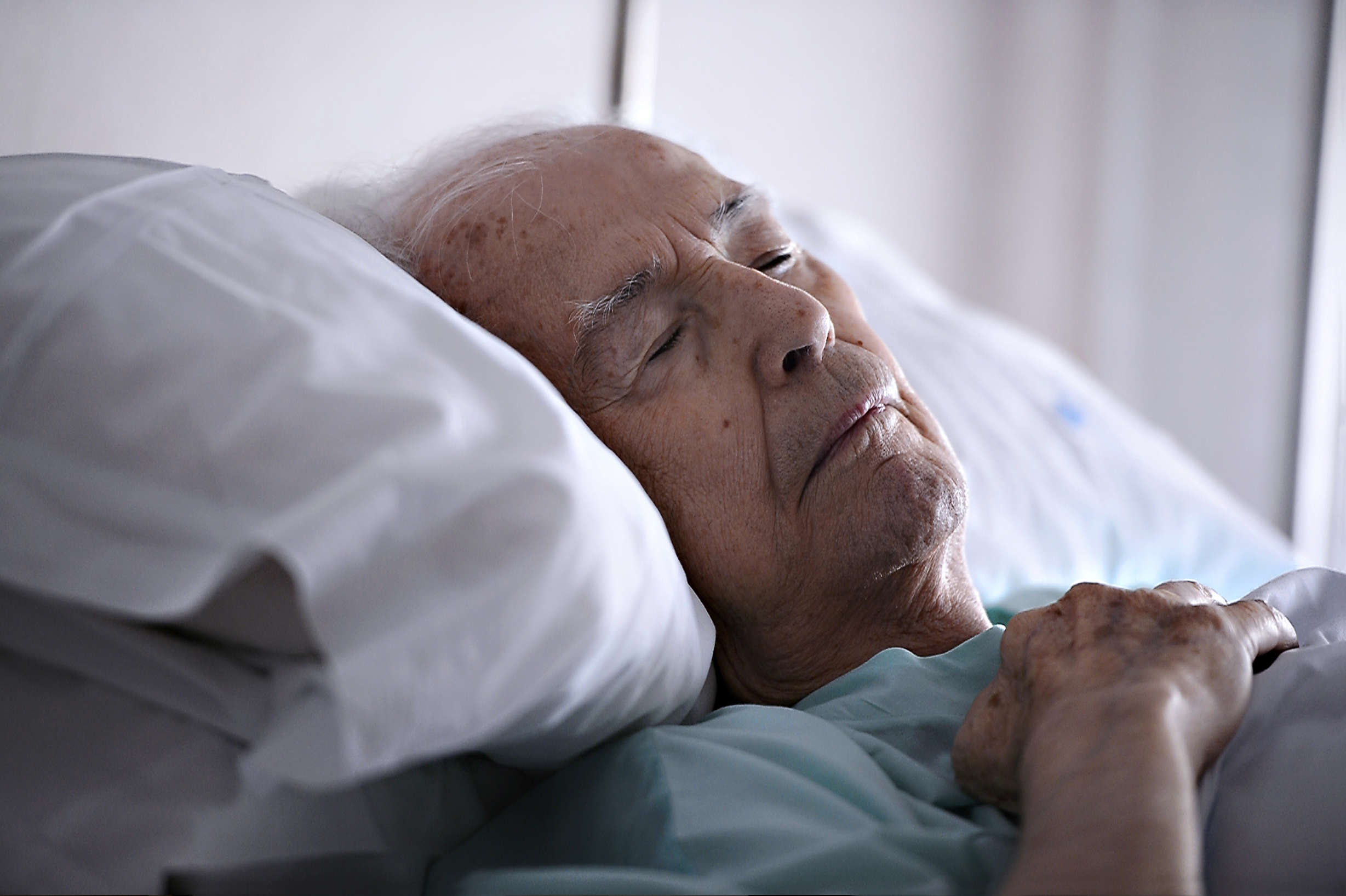 The Superior Court of Ontario authorised medically assisted dying for a man in his eighties.

The man, who was diagnosed with lymphoma in 2012, was said to be suffering “from intolerable pain and distress which could not be eradicated”, and wanted to die this weekend, believing that he had benefited fully from his “marvellous and passionate” existence.

Judge Paul Perell accepted this “urgent” request, which, according to the applicant’s lawyer, was constitutionally exempt from the provisions of the Penal Code on assisted suicide. But he also wanted the death to be classed as “the consequences of a disease”“which would stop the family from having recourse to the coroner and possibly an autopsy and pointless toxicological analyses or even a police investigation”, whilst fearing that this could pave the way for abuse…

The Federal and Provincial Governments have not contested the decision – the second of its kind to be announced this week, and the third in Canada since last March. These authorisations, which are issued on a case-by-case basis at the present time, will be given a Canadian legal framework in June commensurate with the length of time given to Ottawa to incorporate medically assisted dying in its legislation (Canada: 4 additional months granted to introduce medically assisted dying, Canada: medically assisted dying or assisted suicide?).