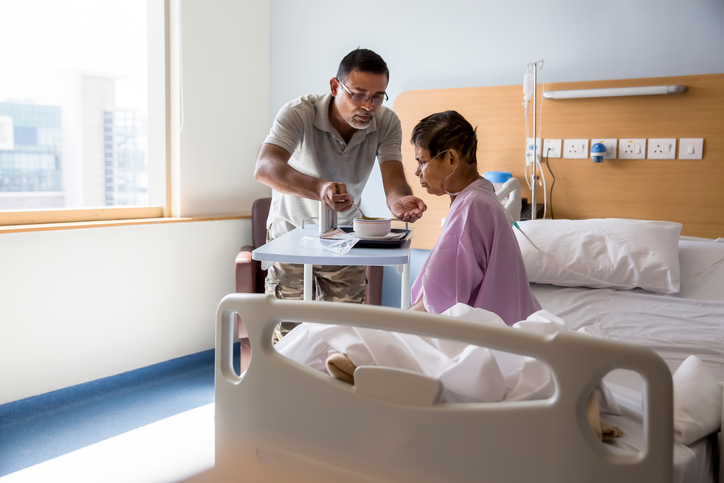 On 8 June 2017 in Canada, the Oregon Senate voted on Bill 494 and anticipated directives that indirectly authorise standard cessation of nutrition and hydration in sick patients and those suffering from dementia or psychological disorders. It has yet to be approved by the Chamber of Representatives.

This bill reminds us of the story of Hora Harris, diagnosed with Alzheimer’s disease eight years ago, at the age of 56. She implemented the anticipated directives stating that no measure to prolong her life should be taken “once she was unable to understand that she was alive and make decisions for herself”. A few years later, her husband requested the formal cessation of feeding for his wife, who was deemed to be “artificial” since she depended on third-person spoon-feeding. In July 2016, the judge, considering that Nora’s instructions referred solely to artificial nutrition and hydration delivered by tube as opposed to spoon-feeding, rejected the husband’s request.

However, “Bill 494” could extend the concept of artificial nutrition and hydration to “spoon-fed nutrition with third person assistance”.