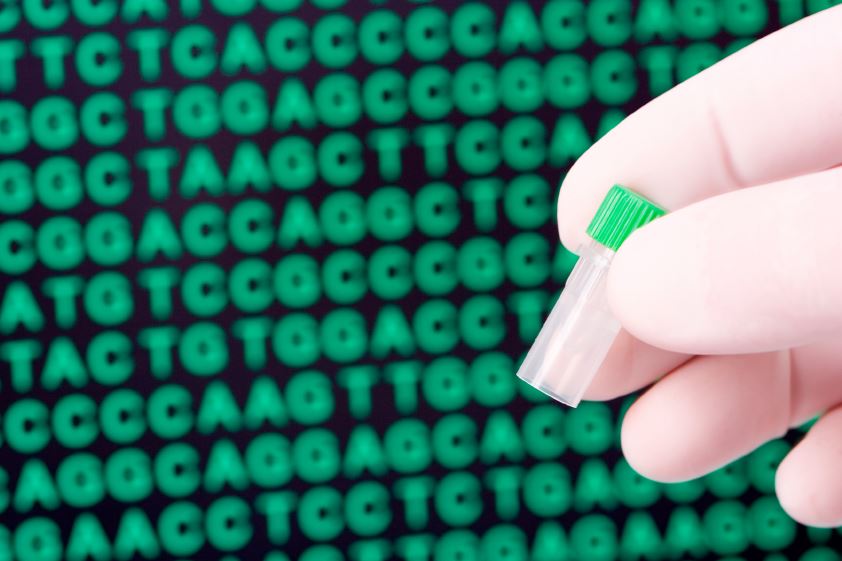 In Canada, a draft bill, unanimously adopted by the Senate, has been submitted to the House of Commons by MPRobert Oliphant. It is aimed at “preventing genetic discrimination”. Insurance companies can currently “demand genetic tests” or the results of a previous test. A certain number of Canadians therefore refuse to undergo these tests which could, however, screen the risks of disease downstream. “A ban on genetic discrimination can prevent insurers from refusing cover or increasing premiums for insured parties with certain genetic diseases”.

The draft bill also targets employers and “plans a recourse procedure for officials who are currently under threat of ‘disciplinary measures because of a genetic test’”.