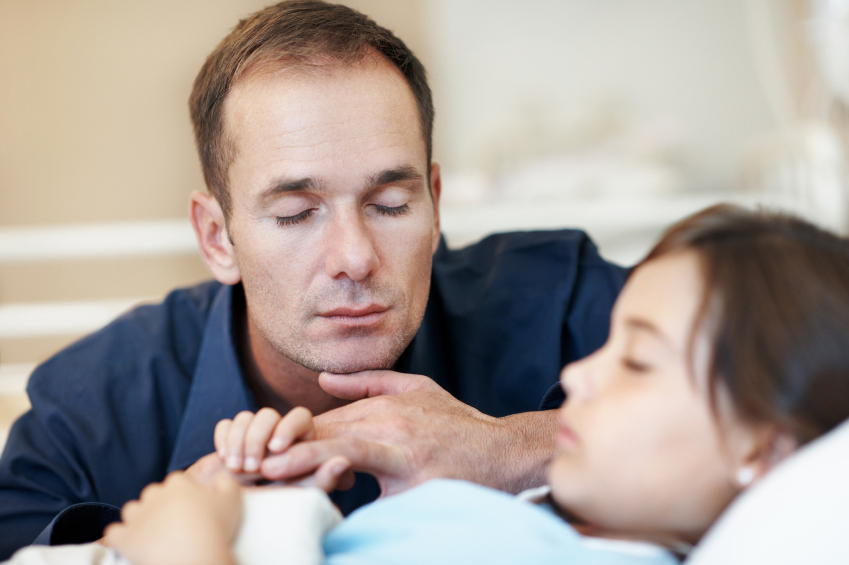 When “some patients have significant brain damage“, “doctors will often switch off the artificial respirator“. Circulatory death is triggered by a “lack of oxygen“, which can damage organs and then prevents the heart from being harvested for transplantation.

Although guidelines already exist regarding organ donation after circulatory death in adults, this is not the case for children. These recommendations should trigger debate between medical personnel and parents, and facilitate donation.

In Quebec, in 2016, nineteen children underwent transplant surgery. The youngest donor was only 48 hours old. In the same year, the average donor age was 52 years old, only one donor was less than 5 years old and three were between 12 and 17 years old.

An increase in transplants in Ontario, Canada, using non-heart-beating donations

Non-heart-beating transplants: trial under way in the United Kingdom