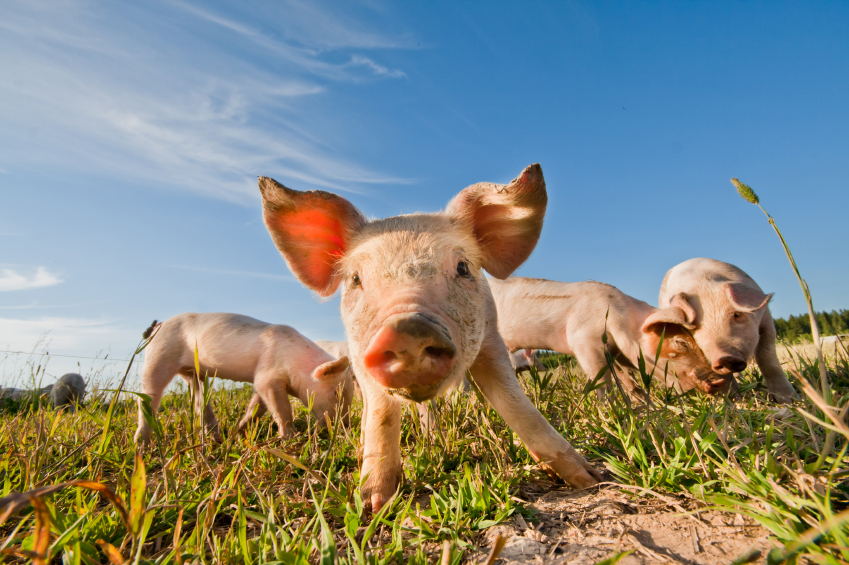 A study published in Nature Communications recounts the xenograft experiments[1] conducted by an American team: five pig hearts were transplanted into baboons “with a record graft survival period of 2.5 years”.

One of the authors of the study, Muhammad Mohiuddin (Maryland, United States) believes that these results “bring us slightly closer to using these organs in humans”. According to him, “xenografts could save thousands of lives that are lost every year due to a shortage of human organs for transplantation”.

The main technical obstacle to xenotransplantation is “the recipient’s strong immune reaction”. To overturn this, scientists have used “a combination of genetic modifications and target immunosuppressants (anti-rejection)”:pigs were genetically modified in advance and were “given a human genetic marker”.

In this experiment, however, “the transplanted hearts did not replace those of monkeys but were connected to the circulatory system via two major blood vessels in the abdomen of baboons”. “The pure and simple replacement of a baboon heart by that of a genetically modified pig” has yet to be tested.

A few years ago, monkeys were considered to be the best potential organ donor for xenografts in humans. However, given the limited number of monkeys available, pigs “have become the best potential donors”. Their “hearts are anatomically similar to human hearts and they expand quickly”, explained the scientists.