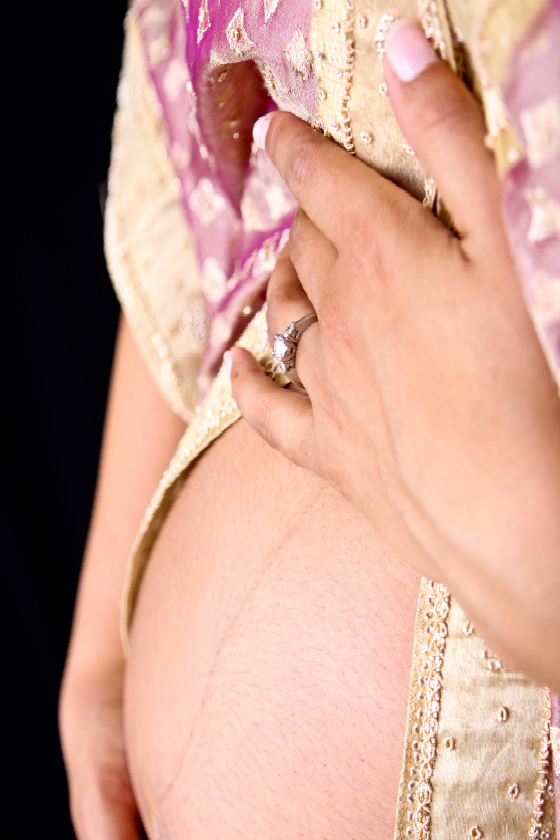 The Cambodian Ministry of Health has decided to ban recourse to surrogacy given the nationwide increase in this practice since surrogacy was banned in Thailand and India. Moreover, until now, the cost of surrogacy in Cambodia has been very low compared to the United States. In the absence of legislation, clinics accepted homosexual partners as well as single people.

Last week, the Cambodian Health Ministry sent a memo to clinics offering surrogacy services, stating the following: “There is a permanent ban on surrogacy”, adding that, concerned about spin-offs, the government “is working towards legislation that will protect women and children from becoming objects of trafficking”.

For Sam Everingham, founder of  Families Through Surrogacy, an association dedicated to surrogacy, access to Cambodian surrogate mothers represented “an industry that has rapidly developed in a country that was not prepared to face up to facts, particularly in terms of medical services”. He added that the decision taken by the Cambodian Government “will spread panic amongst the numerous intended parents… just as we saw in Thailand”.