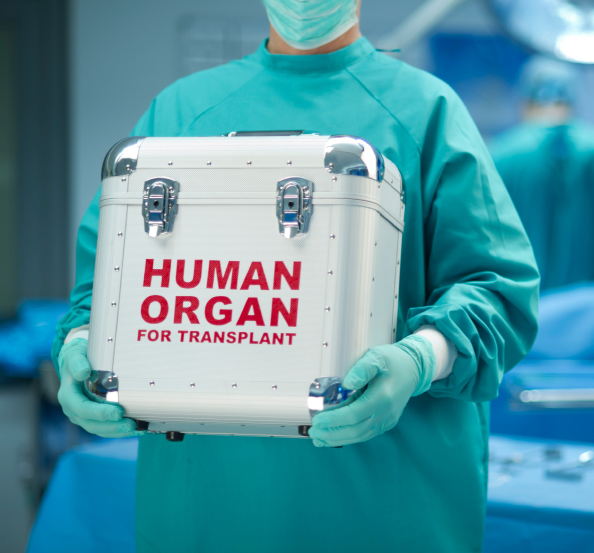 Cambodia and Thailand: rapid expansion in the black market for organs

According to the latest WHO estimates, of the almost 100,000 organ transplants carried out annually across the globe, 10,000 can be attributed to international trafficking networks.

To illustrate this substantial business, the Lepoint.fr website recounts the story of Chhay, an 18 year-old Cambodian male who sold one of his kidneys for $3,000 dollars. This kidney “was illegally removed two years ago in an ultra-modern Bangkok hospital – the hub of medical tourism in Asia“, explained the journalist. Today, Chhay has lodged a complaint and is “attempting to recover from what he describes as a dreadful mistake“, because, he explains, “I cannot do manual work any more – even walking exhausts me“.

Given the extent of this phenomenon, “the WHO is concerned about complications in patients who have donated their kidneys“, since very often, they “do not have access to follow-up“. Several hospitals are currently under investigation to identify their role in organ trafficking. The main aspect studied by investigators is: “False certificates denoting relationships between donor and host”. Certificates are required by law prior to organ donation.

According to the latest statistics published in August, Thailand alone has over 4,300 people waiting for a transplant. In this country, organ donation is supervised by the Thailand Red Cross, which launched a program in April 2014 obliging hospitals to “provide details about living donors” because some of them “could come to Thailand unbeknown to the Red Cross”.