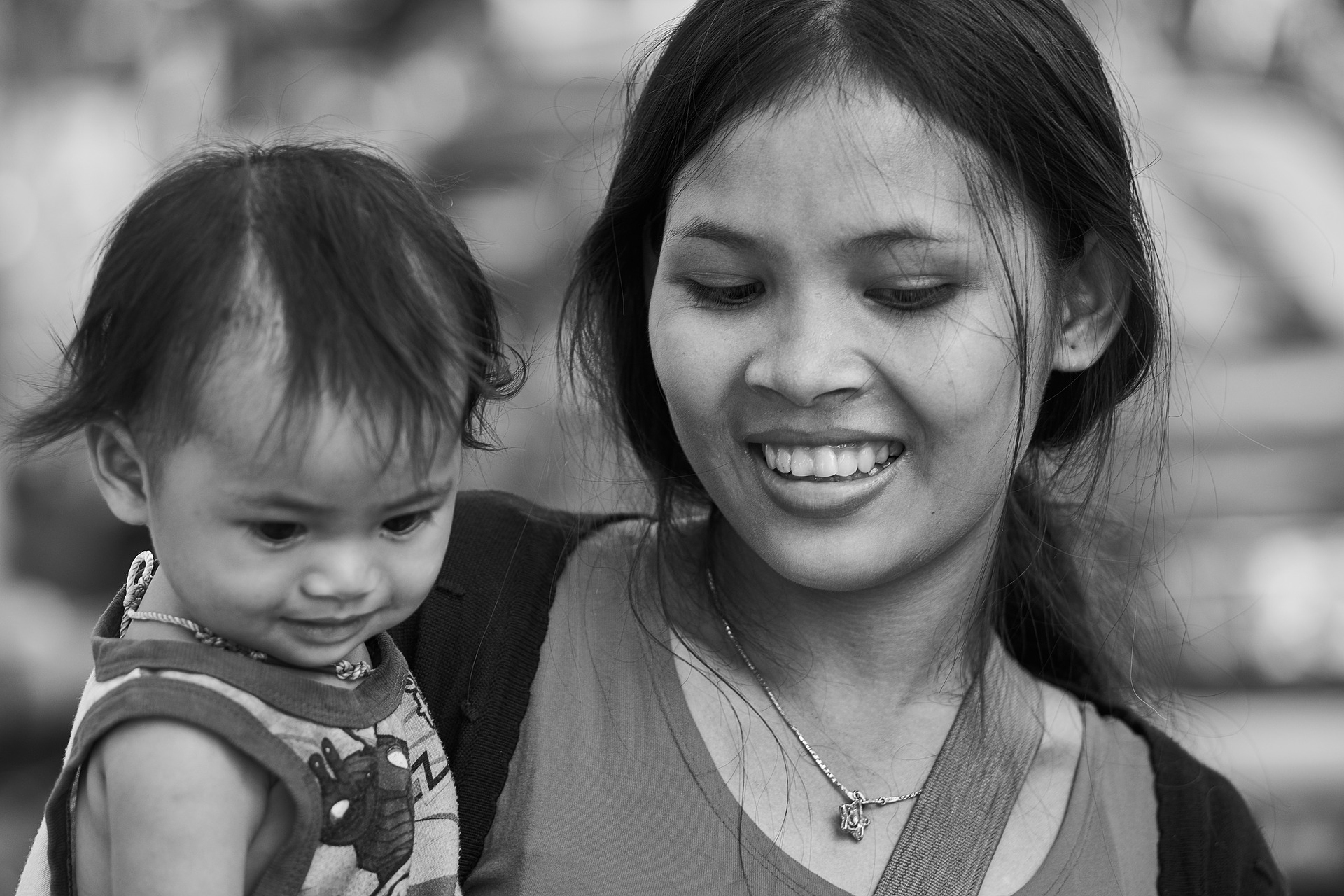 Thirty-two surrogate mothers arrested in Phnom Penh last June were released after pledging to keep their babies rather than giving them up to the Chinese sponsors (see Cambodia – police raid child surrogacy ring involving 33 surrogate mothers). “In exchange for our release, we must promise that we will raise our babies until the age of 18. [The authorities] are going to monitor us… if the baby is gone, I will be sent to Prey Sar prison,” explained one mother. One husband stated that he was “willing to bring his wife’s baby home”. Another mother is going to raise her baby on her own.

The women were charged with “an act of selling, buying or exchanging a person for cross-border transfer”, which is prohibited by the law on the abolition of human trafficking and sexual exploitation. They were released mainly on “humanitarian grounds”, explained a senior police official who is a member of the Committee for Counter-Trafficking, because they are pregnant or new mothers. Those who do not keep their pledge to raise their children risk 15 years in prison.

Thida Khus, director of the NGO Silaka, welcomed the release and hopes that it will pave the way for “the creation of strict laws to prevent similar cases from happening in the future”.