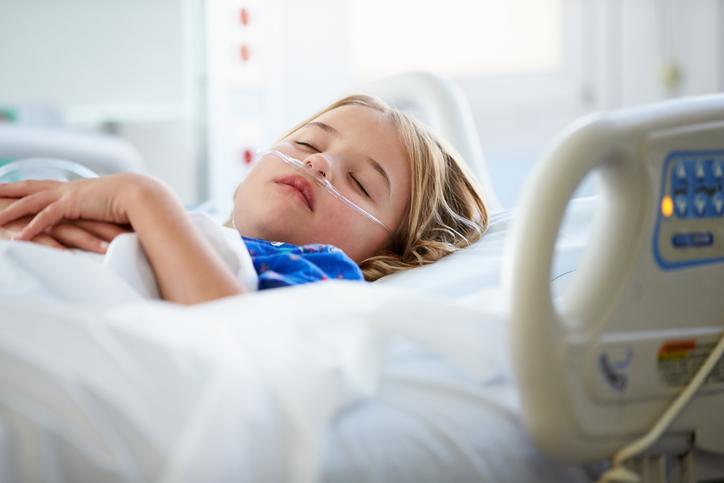 California: doctor accused of killing a child to harvest his organs

In California, 4 years after the incident, a doctor is accused of killing a child to harvest his organs. An inquiry was launched on 12 June 2017.

On 31 July 2013, young Cole Hartmann, who was autistic, was the victim of a domestic accident. He was taken as an emergency case with cardiorespiratory arrest to the Santa Clarita Hospital before being transferred to the Los Angeles treatment centre (UCLA). The emergency services managed to restart Cole’s heart but an artificial coma was induced because doctors felt that the child’s heart was too weak. After several examinations, the doctors announced to his family that although Cole was not brain dead, he “would never recover normal neurological function and would never wake up”  as the lack of oxygen had profoundly damaged his brain.

The family unanimously decided to stop treatment and to donate the child’s organs. As Cole was not brain dead, the artificial ventilator had to be turned off and doctors had to wait for the heart to stop beating naturally in accordance with the procedure for  “donation following death due to cardiac arrest”. Cole’s respirator was switched off whilst an organ transfer team waited outside. But the boy was still breathing. “What happened next is unclear”.

Nurse Bertone, who has lodged a complaint against Judith Brill, the paediatric anaesthetist, confirmed that the child “was still breathing” when the doctor injected him with Fentanyl “intending to trigger his death”. According to her lawyer, Judith Brill “was merely endeavouring to prevent the child from suffering when respiratory assistance was stopped” and allegedly administered analgesics.

The inquiry must establish whether the injection was administered before or after the parents decided to switch off the child’s ventilator and whether that injection was the primary cause of death. Initial responses will be heard during Judith Brill’s trial which is to be held in a Californian court over the coming months.